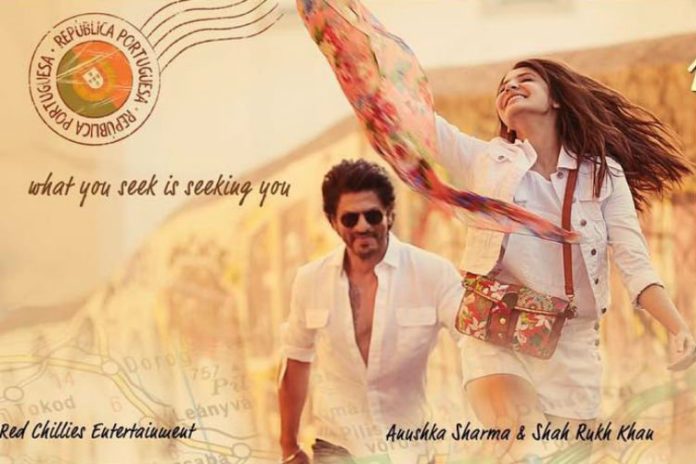 Last week, we had reported that Sony Music had obtained the music rights of Salman Khan’s Tubelight for record price of Rs. 20 crores. This deal came as a big surprise for the trade analysts as Tubelight soundtrack consist of just three situational tracks.

SRK and Anushka are currently shooting for Rehnuma in Ludhiana. The movie is a romantic love story and the music is composed by Pritam. It will hit the theaters on 11 Aug 2017 along with Akshay Kumar’s Toilet: Ek Prem Katha.