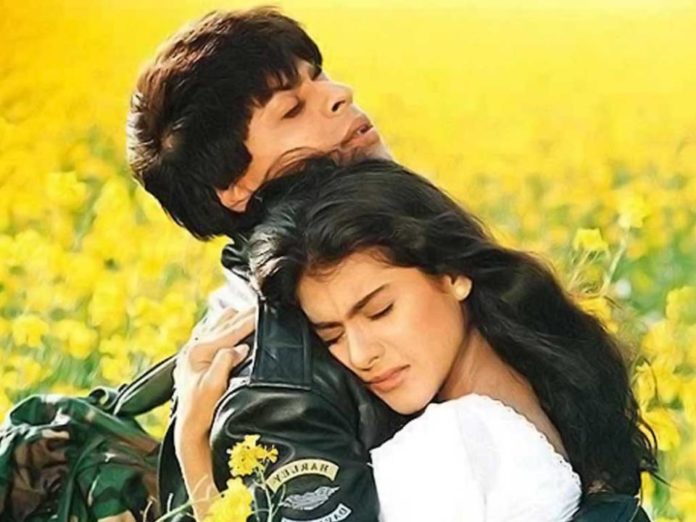 Shah Rukh Khan is the king of romance and he has time and again proved it. Here’s a look at five movies which Shah Rukh owned with his lover boy avatar.

Shah Rukh Khan is the man who taught the meaning of love to an average Indian guy. He’s a quintessential lover, while Aamir Khan is best in content niche movies, on the other hand, Salman Khan is having a macho image of Bhai intact. Shah Rukh Khan has been joyfully playing the passionate lover. Unneeded to say, the actor has prejudiced the entire generation, that grew up in the late ’90s, and largely formed the initiative of passionate love. The actor made us all desperate romantics. He built an empire from scratch and carved a slot in every Indian’s heart. SRK has proved that “Passion is the largest trait of all.” Let’s have a look at the actor’s top 5 performances as the lover boy: 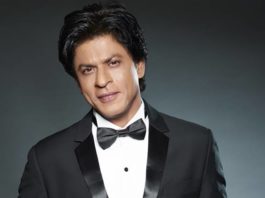