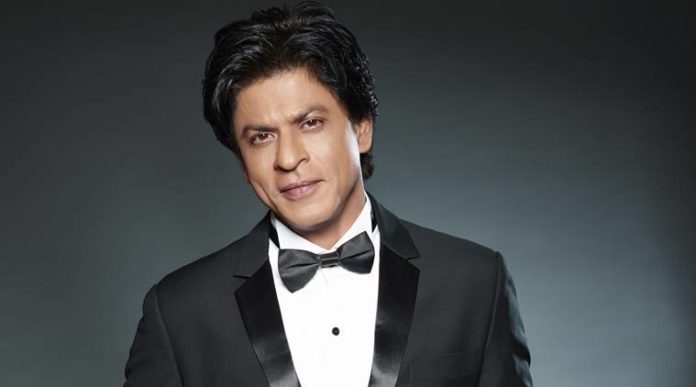 Shah Rukh Khan is celebrating his 55th birthday today and we just can’t stop appreciating the kind of person he is! Being such a formidable figure in the industry, he has the power to sweep everyone off their feet. His captivating charm makes him the Baadshah of Bollywood. Today on his birthday, we state 6 reasons why SRK is rightly called King Khan.

Now that’s definitely one of the qualities every girl looks for in her man. The ability to make her laugh, SRK does it very well! With all his interviews and crazy questions from the media, Shah Rukh Khan has been handling things so easily! When asked how much he was getting paid for his next project.
“Enough to buy the new PlayStation.”

When asked how his relationship with Salman Khan was going after they appeared on stage together
“Yes, it’s going really well. We are planning on having a baby together.”

He is often referred to as being the wittiest actor. SRK can be witty, sarcastic and funny so you better be careful about asking him anything. He is the kind of guy you do not want to mess with. “People say I am repetitive. But what if I repeat myself? So does history!”

When asked if he woke up good-looking every morning
“No, I have to go through plastic surgery every morning.”

When a fan on Twitter asked him ‘What’s up?’
“My hair in the morning and chin the rest of the day!”

While DDLJ became the epitome of any love story in Indian cinema, Shahrukh’s romance on-screen with his heroines can swoon everyone over him. SRK has had great hits and his movies Dil Toh Pagal Hai, Kuch Kuch Hota Hai, Mohabbatein and many more prove that. He may be known as the King of Romance but I have always loved SRK in the other kind of roles he has played. He has done an amazing job as a villain in movies like Darr, Anjaam and who can forget Don and Don 2! We were in awe when we saw him in Chak de India, definitely one of his best performances. King Khan owned these roles.

His latest performance in Fan and the way he played the role of a guy having Asperger’s Syndrome in My Name is Khan, Shahrukh rightly deserved all those Filmfare awards. 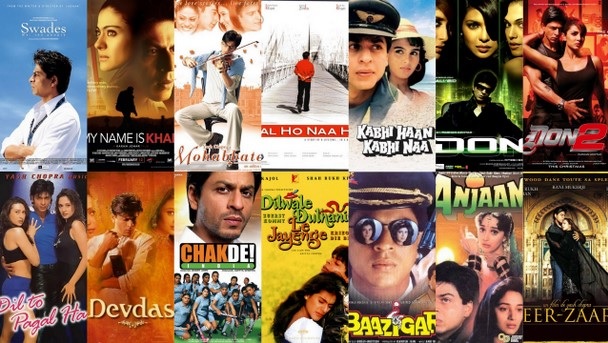 No doubt he is one of the richest actors in our country and we all envy the life he lives today but all these things haven’t come easy for this man. Shahrukh has faced many hurdles in his life. He had lost his parents at an early age and there was a time when he didn’t know where his career was going.

With absolutely no support or any sort of background in the film industry, SRK went on to become one of the most successful actors. His hard work and determination have made him the man he is today. We also love hearing his speeches which are so inspiring. A good husband, a good father and a good human being

We all know the real-life love story SRK had where he literally chased Gauri until she finally agreed. The two had their 25th wedding anniversary recently and their love has only got stronger with time. And he has proved to be a really good father too. He has been such a good human being and he truly deserves all the success.

When the bikini pictures of his daughter went viral
“As a parent, I am very liberal and we just laughed it off. But it’s still awkward. I wasn’t protecting her from the media – I was protecting her from me. It’s my stardom that was the reason that picture made it to the news – it wouldn’t have if she wasn’t SRK’s daughter.”