Special Ops Season 2: Neeraj Pandey’s debut web series ‘Special Ops’ to get a sequel. From its plot to release date, here’s is everything we know so far.

Neeraj Pandey’s espionage thriller series ‘Special Ops’ premiered on Hotstar in 2020 and became an instant hit. Starring Kay Kay Menon and Karan Tacker in lead roles, the show received positive reviews from critics and audiences. Special Ops is one of the most popular Hindi web series and the fans are now waiting for its second season. Here’s everything you need to know about the next season of Special Ops.

Will there be Special Ops 2?

Talking about the Special Ops franchise, director Neeraj Pandey said to a news agency, “When we were discussing the show with Hotstar, we planned to make something that will have recall value, and we were clear about two things. First, we will conclude the story within the first season. I mean there would be nothing left, no loose ends. But at the same time, we wanted to create a brand and a franchise with which we can easily narrate some other stories. Once our lives are restored to normalcy, we will figure out what needs to be done”.

“The amount of love that has come in, and there’s the demand for the second season. There is an appetite for it,” said Neeraj.

In the first season, Kay Kay Menon as Raw agent Himmat Singh traces a pattern in terror attacks over the years and draws the conclusion that one person is behind all the attacks. Well, the first season had no loose ends. So, the second season would have a new story to tell. Expect Kay Kay Memon and his team to fight against new enemies or terrorist organizations. He would be on a new mission in season 2.

If Special Ops 2 goes into development, it would take around a year in pre-production, filming, and post-production. Currently, the team is working on Special Ops 1.5. Hoping that season two goes on floors early next year, we can expect it to arrive on Hostar by the end of 2022.

You can stream the first season of Special Ops on Disney+Hostar. It is one of the best Hindi thriller web series out there. 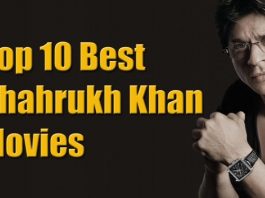 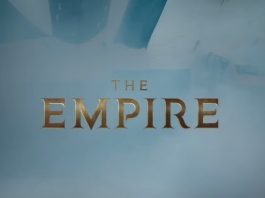