The Wheel of Time is Amazon’s answer to HBO’s Game of Thrones. One of the biggest TV shows premiered on Prime Video on Nov 19, 2021. Developed by Rafe Judkins, The Wheel of Time is a fantasy drama based on Robert Jordan’s bestselling novel series of the same name.

Ever since its announcement, the epic drama series saw good anticipation from fans. Those who are familiar with Robert Jordan’s novel series wanted to see how Amazon and Sony Pictures adapts the epic novel series. However, a 3-episode premiere has received mixed reviews from critics. The first three episodes have also disappointed the fans, who are now looking forward to the next episode. Fans are wondering when the next episode would arrive on Prime Video. Here’s everything we know.

When Does The Wheel of Time Episode 4 Come Out?

The Wheel of Time Episode 4, titled “The Dragon Reborn,”  will release worldwide on Friday, Nov 26, 2021. The show’s premiere saw three episodes released at once. The show will follow a weekly schedule with a new episode released every Friday. The first season has 8 episodes in total. You can read more about The Wheel of Time episodes detail and release schedule here.

The epic drama is an Amazon Prime exclusive show. So, we recommend you get a subscription to the streaming platform if you don’t want to miss any of the episodes of this fantasy drama series. 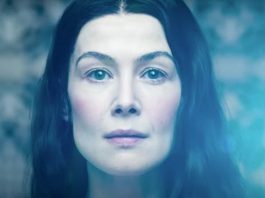 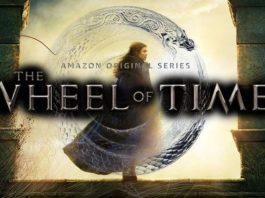 ‘The Wheel of Time’ Season 1 Release Date, Cast, Plot and... 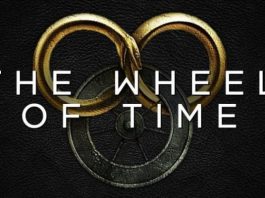 The Wheel of Time: Everything you need to know about Amazon...