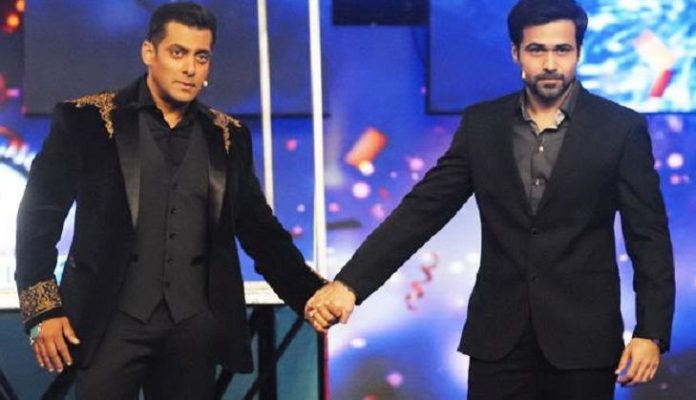 ‘Race’ is unarguably one of the most movie franchises of Bollywood. After the huge success of the two films, the makers have raised the bar this time by signing Salman Khan as the main lead in the third part. Salman Khan has replaced Saif Ali Khan who has delivered excellent performance in the first two films of the franchise.

With Salman Khan on the board as the main lead, other actors are not willing to play the second fiddle. Salman Khan will run away with all the limelight and it is expected that the second lead will take the back seat. Perhaps this is the reason Sidharth Malhotra and Aditya Roy Kapoor turned down the film.

Sidharth and Aditya’s refusal has lead to Emraan Hashmi’s entry. As per the report in DNA, Emraan Hashmi has been finalised for the role.

“Emraan has been cast as the other hero in Race 3. After talks with Sid and Adi didn’t work out, the makers approached him and he has agreed to do the film. He will be romancing Daisy Shah in the film,” a source told the daily.

This is a superb news for Emraan and Salman fans. Emraan after a series of flops is back on track with the success of Baadshaho. He is one of those actors who can make an impact even as a second lead.

‘Race 3’ just got bigger as there are reports that Amitabh Bachchan has also been signed for the film. Salman and Jacqueline will play the lead role in the film to be directed by Remo D’Souza.