Salman Khan is unarguably the current box office king of Bollywood. One of the sexiest men in the industry, Salman started his career in 1988 with Biwi Ho To Aisi. He had a supporting role in the film. Sooraj Barjatrya’s Maine Pyar Kiya released in 1989 was his first movie as a lead actor. The movie was a box office blockbuster and Salman became an overnight star. However, the next few years were tough as most of his movies tanked at the box office.

Salman’s box office journey was quite inconsistent till 2009, with most of his movies performing just average at the Box Office. Some of Salman’s biggest hits till 2009 were Partner, Hum Aapke Hai Koun, No Entry, Hum Saath Saath Hai, Karan Arjun, Saajan, Biwi No. 1, Mujhse Shaadi Karogi, and Tere Naam. However, the tables turned with Prabhu Deva’s Wanted which was released in 2009. The movie proved a game-changer for Salman Khan and after that, we saw a series of blockbuster hits by him.

Crossing the Rs 100 crore mark is a cakewalk for Salman Khan movies. His movies are there to break Box Office records and the trend is expected to continue for the next few years. Salman has some big-budget movies slated to release in the coming years. Let’s have a look at Salman Khan’s upcoming movies releasing in 2021, 2022, and 2023.

Director: Sajid Nadiadwala
Producer: Warda Nadiadwala
Star Cast: Salman Khan, Jacqueline Fernandez
Genre: Action, Drama
Release Date: 2023
Synopsis: It is a sequel to the 2014 blockbuster film Kick. Reports suggest that the movie will go on the floors in the last quarter of 2021.

Besides these confirmed releases, Salman Khan will be seen in a cameo appearance in Aamir Khan’s Laal Singh Chaddha and Shahrukh Khan’s Pathaan.

Radhe was scheduled for Eid 2020 release but got delayed due to the COVID-19 pandemic. It was eventually released on ZeePlex.

We will update this list on regular basis as soon as new announcements are made. So, what are your expectations from Salman Khan’s upcoming movies? Share your views with us in the comments section. Last updated on 22 June 2022.

Upcoming Movies Of Other Bollywood Actors 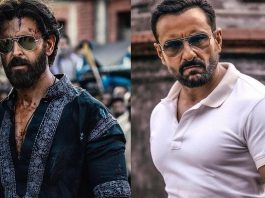 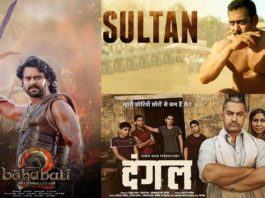