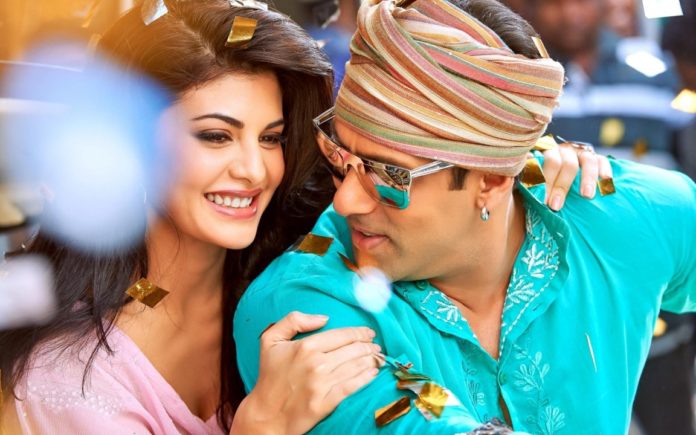 Race 3 Star Cast: Salman Khan and Jacqueline Fernandez are reuniting for Race 2. The movie will be directed by Remo D’ Souza.

After a lot of speculations, it is now confirmed that Salman Khan will be playing the lead in Race 3. The actor will once again share the screen space with Jacqueline Fernandez. The two were last seen in Sajid Nadiadwala’s Kick in 2014.

The sources close to Tips have confirmed that Salman will feature in the third instalment of the film. The actor was approached a long time back for the film. He liked the subject and theme of the film but had asked the makers to come with the script. Now it seems that Salman Khan is totally satisfied with the script and the official announcement regarding the casting will be made soon. Jacqueline too has confirmed this news while promotion of her upcoming film Judwaa 2. She actress told PTI, “After Judwaa 2 I am working on Drive, that is Tarun Mansukhani’s next with Sushant (Singh Rajput) and then it is Salman’s Race 3.”

Salman Khan is apparently replacing Saif Ali Khan who has worked in the first two instalments of the film. Jacqueline was the part of Race 2. As per the reports coming, Remo D’ Souza will replace Abbas-Mustan as the director of the film which is expected to go on floors by the end of this year. Race 3 is expected to release on Eid 2018.

On the work front, Salman is currently busy with the shooting of his next ‘Tiger Zinda Hai’. The movie stars Katrina Kaif and will hit the big screens on 22 Dec 2017. Jacqueline too is very busy as she has four back to back movies to be released in next one year.