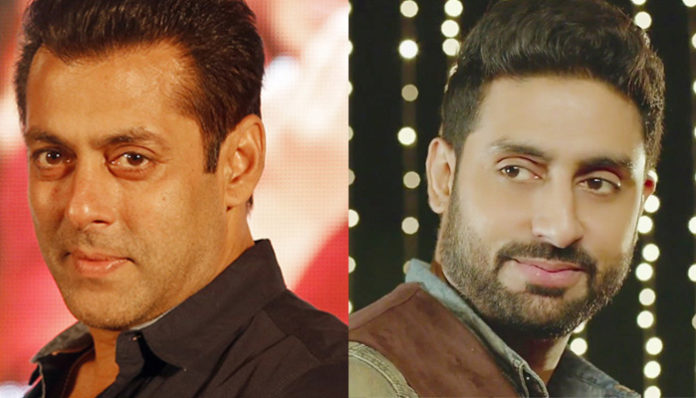 Salman Khan is one of the busiest actors in the industry today. The actor is currently busy, shooting for his next film Tiger Zinda Hai which is slated for release on 22 Dec 2017. After TZH, Salman will get busy with upcoming projects which also include Dabangg 3. Reportedly, Prabhu Deva will helm the project which is to be directed by Arbaaz Khan and Salman Khan. (Read: Salman Khan Upcoming Movies)

Reports suggest that Prabhu has already started with pre-production work with the team. This early start to Dabangg 3 has reportedly led to delay of Abhishek Bachchan’s Lefty which is to be directed by Prabhu Deva. The film expected to go on floors in Jan 2018 has been pushed further.

As per a report in DNA, Prabhu Dheva will be focusing on the Salman Khan starrer popular franchise and will be busy with this third instalment of the Dabangg franchise until mid-next year. He will not be concentrating on any else project till the completion of Dabangg 3.

On the work front, Abhishek is currently busy with JP Dutta’s war drama film Paltan. He may be seen Sanjay Leela Bhansali’s Gustakhiyan. Abhishek was last seen in Housefull 3.