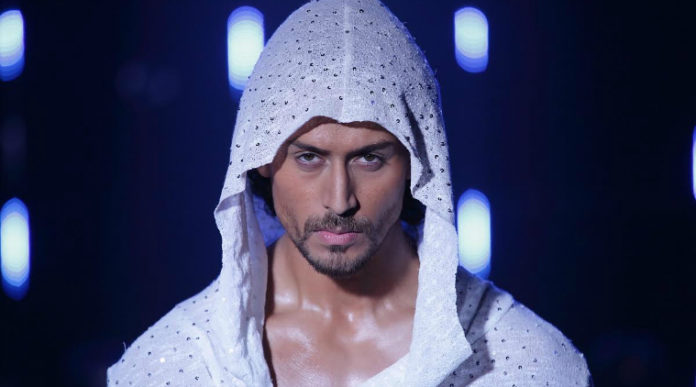 Munna Michael 3rd Day Collection: It’s been an indifferent opening weekend for Munna Michael at the domestic box office. After an average opening day with the collection of 6.65 crores, the movie dropped on Saturday. It witnessed a dip of around 10% on Saturday and earned only 6.15 crores. On Sunday, the movie witnessed a surprise growth. As per the reports coming, Munna Michael saw around 30% jump on its third day. This is really surprising as the movie has been written off by the critics and WOM of the general audience is also negative.

Munna Micheal has done well on Sunday as it has collected well in most parts outside the five big metros of Mumbai, Delhi, Pune, Kolkata and Bangalore. A growth of 30% on Sunday is something no movie has seen in 2017. As per early estimates, Munna Michael 3rd day collection is around 8.5 crores.

These are not exceptional numbers but the movie has certainly survived despite poor reviews and negative word of mouth. Made on a budget of 40 crores, Munna Michael needs to earn at least 50 crores to be in a safe zone.  The hold on Monday will make the picture clear. Ideally, the movie should earn 4+ crores on Monday to remain in contention. Tiger Shroff’s fans would be hoping for same.

What are your views on Munna Michael 3rd day collection? Share your thoughts with us in the comments section.