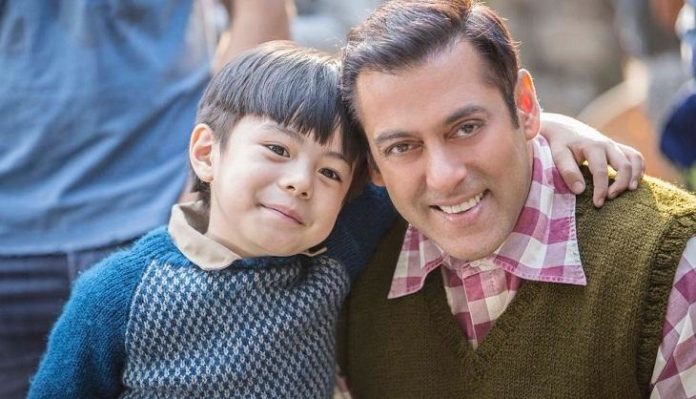 Salman Khan’s Tubelight is among the most awaited movies of the year. It is touted as the highest-grossing movie of the year and the reasons we all know very well. Salman Khan and Kabir Khan have earlier worked together in Ek Tha Tiger and Bajrangi Bhaijaan. Since both movies were huge blockbusters at the box office, the expectations are huge fromTubelight.

The movie is slated for release on Eid 2017 and we just can’t hold our horses. While we have to wait for two months, director Kabir Khan has revealed Tubelight trailer release date. As per reports on DNA, “We are going to release the teaser which will be out at the end of April and that will be followed by the trailer in May. People ask me why I ma releasing the trailer so late. I am one of those people  who doesn’t believe in those extended periods of marketing but only closer to the release.” Salman Khan’s Tubelight has made a profit of 200+ crores before release. The distribution rights of the movie have been sold for 2017 crores.

Tubelight is a historical war drama set in the India-China war in 1962. Nothing has been revealed about the storyline of the movie. Apart from Salman Khan, the movie star Sohail Khan, Mohammad Zeeshan Ayub and Zhu Zhu. Shah Rukh Khan will play a cameo in the film. Directed by Kabir Khan and produced by Salman Khan, the movie is scheduled for release on 23 June 2017.