Shraddha Kapoor to romance Prabhas in Saaho: Written and directed by Sujeeth, the movie will hit the big screens in Summer 2018.

Prabhas has become a hot property after the grand success of Baahubali 2. His upcoming movie Saaho is making news ever since the release of its teaser. The actor has already started shooting for the film which also stars Neil Nitin Mukesh. For the last few weeks, the reports about the leading lady of the film have been making round. Names of biggies like Alia Bhatt, Katrina Kaif, Anushka Shetty, Disha Patani and Anushka Shetty made headlines but it seems that Shraddha Kapoor has bagged this role.

Producers (Vamsi and Pramod) of UV Creations confirmed the news saying, “Shraddha is absolutely the perfect choice for the role. We are very excited to have her on board with us.”

They further added, “Saaho is Prabhas’s first film being shot in Hindi and so it’s very special for all of us. It is a highly ambitious project and there will be some really high-octane action scenes in the film.”

Saaho is a big budget action thriller film. The estimated budget of the movie is around 150 crores and it will be simultaneously shot in three languages, Hindi, Tamil and Telugu. A massive set has been erected for Saaho in Ramoji Film City, Hyderabad. In a way, Saaho marks Prabhas Bollywood debut. Written and directed by Sujeeth, the movie will hit the big screens during summer next year. 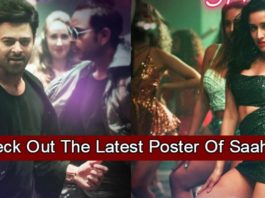 Prabhas And Shraddha Kapoor Are Raising The Temperature In This New... 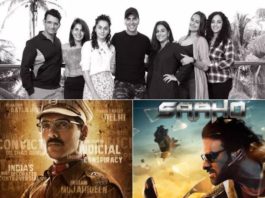 Akshay Kumar’s Mission Mangal to not release on Independence Day? 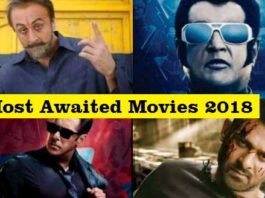 From 2.0 to Race 3, List Of Most Awaited Bollywood Movies...