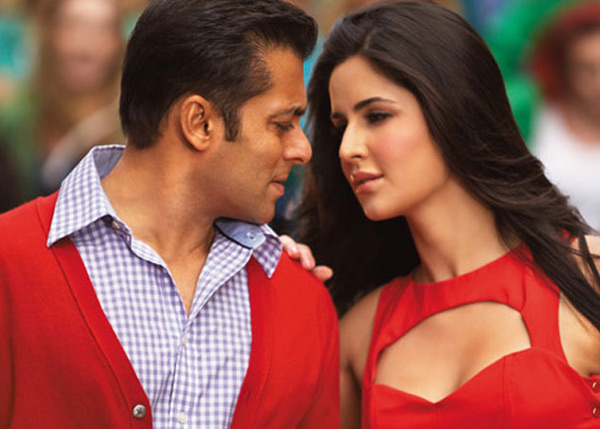 If reports are to be believed then Remo D’Souza and Bhushan Kumar are uniting for the biggest dance film of India.

Remo D’Souza’s ABCD is all set for another instalment. ABCD 3 is announced and the star cast is more exciting than the prequels. It has been confirmed that none other than Salman will be essaying the male lead with Varun Dhawan. For the female leads, we have Katrina Kaif and Jacqueline Fernandez. Both the actresses have previously worked with Salman and delivered hits and are known to be excellent dancers. We know Varun is also good at dancing. Under Remo D’Souza’ s direction and choreography, the dance sequences are bound to be a treat for the fans. Remo D’Souza collaborates with Bhushan Kumar, T Series to create ABCD 3 which it is being said will turn out to be the biggest dance film ever. Also, we will get to see Jacqueline and Salman recreating the magical chemistry of Jumme Ki Raat Hai. Rumours are that Katrina will be playing a Pakistani character yet again after Ek Tha Tiger and Tiger Zinda Hai. Jacqueline will be essaying the role of a British girl in the film. Sounds exciting right?

Meanwhile Jacqueline and Salman are also working on the film Race 3 which will be releasing this year. The film is a sequel in the Race franchise and is an exciting multi starrer with Anil Kapoor, Bobby Deol and Saqueeb Salim also playing important rolesin the film. Race 3 is produced by Salman Khan and Ramesh Taurani under the banner of Tips Films and being directed by Remo D’Souza himself. Reportedly there is a romantic number being picturised on Salman and Jacqueline in Bangkok and the cast is presently shooting there. The film is all set to excite Jacqueline’s fans as it also has her doing the pole dance. Jacqueline is popular for her videos on the social media in which she often gives us a sneak peak into her passion for dance and fitness.