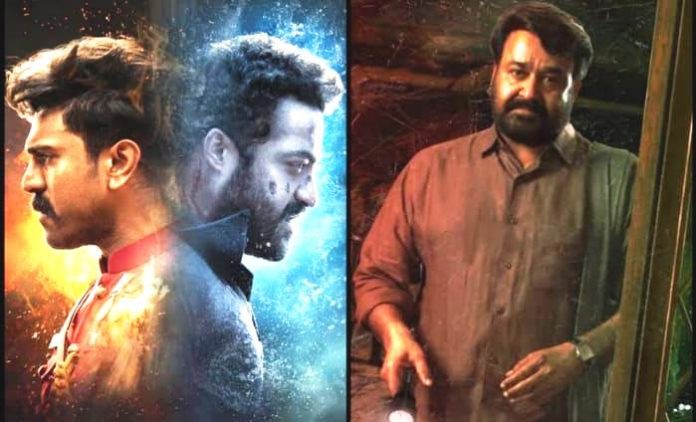 There was a time when South Indian movies were not that popular in Hindi belts. But now, the south Indian movies have a craze of a different kind. Lately, the massive blockbuster South Movies such as Pushpa: The Rise, RRR, and KGF: Chapter 2, have taken the South industry to a next level. SS Rajamouli’s RRR is making its digital debut on May 20. Besides it, three movie south Indian movies are coming on OTT on May 20. Let’s have a look at the list.

After the grand success of Drishyam and Drishyam 2, Mohanlal and Jeethu Joseph are collaborating for yet another mystery thriller movie. Well, considering how good Drishyam and its sequel were, we can only expect another thrilling masterpiece from these two.

The movie is about twelve strangers from different walks of life. They are invited by an unknown host to attend a private party at a solitary bungalow. Things get wild when they encounter their past secrets.

Almost two months after its theatrical release, SS Rajamouli’s magnum opus RRR is set to debut on OTT. RRR will make its OTT debut on ZEE5 Premium on May 20, 2022. It will release on ZEE5 in Telugu, Tamil, Malayalam, and Kannada languages. The Hindi version will release on Netflix on June 2, 2022.

Starring Chiranjeevi in the titular role with Ram Charan and Pooja Hegde in the lead roles, Acharya is a Telugu action-drama film written and directed by Koratala Siva. The film covers several aspects such as social injustice, revolution, reforms, etc.

Coming from the director, Chaitanya Dantuluri, Bhala Thandana is a crime-thriller Telugu film. It revolves around Shashirekha, an investigative journalist played by Catherine Tresa, and Chandrasekhar, a news reporter played by Sree Vishnu. They both come together to solve the hawala case in the state that turns their lives upside down.