The teaser of the most awaited movie of 2021 ‘KGF Chapter 2’ is finally here. The teaser hit YouTube on the eve of Yash’s birthday and in no time it went viral. Such is the craze of this Kannada movie that the teaser crossed 1 Million likes on YouTube within one hour of its release. Yash, who’s more popularly known as Rocky Bhai, has once again managed to impress the fans with his mass appeal in the teaser of KGF Chapter 2.

Just a few minutes ago, the teaser crossed 25 million views on YouTube, and that too in 16 hours of its release. KGF teaser is also the most liked teaser in the history of South Indian films. It has beaten Master, Sarkar, RRR, and Mersal.

TOP5 Most liked teasers of South Movies in 24 hours:

KGF Chapter 2 is a sequel to the 2018 blockbuster movie KGF Chapter 1. While not much was expected from the movie when it was released, it created history and became the highest-grossing Kannada movie of all time. It grossed around 250 crores worldwide, one of the few South Indian movies to achieve this feat.

Yash is reprising his role from the first part and Sanjay Dutt as Adheera will feature as the antagonist. The movie also stars Srinidhi Shetty, Prakash Raj and Raveena Tandon. KGF Chapter 2 was supposed to be released on 23 October 2020, however, it was delayed due to the COVID-19 pandemic and Sanjay Dutt’s health issues As of now, there is no word on the new release date. 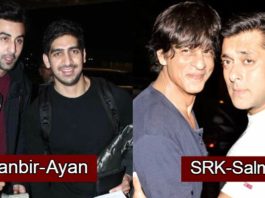 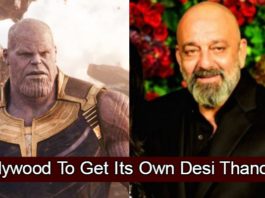 Sanjay Dutt Revealed The First Look Of His Character In ‘KGF... 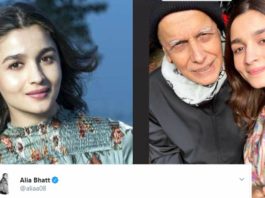 Alia Bhatt Shares An Emotional Message For Her Father After Wrapping...