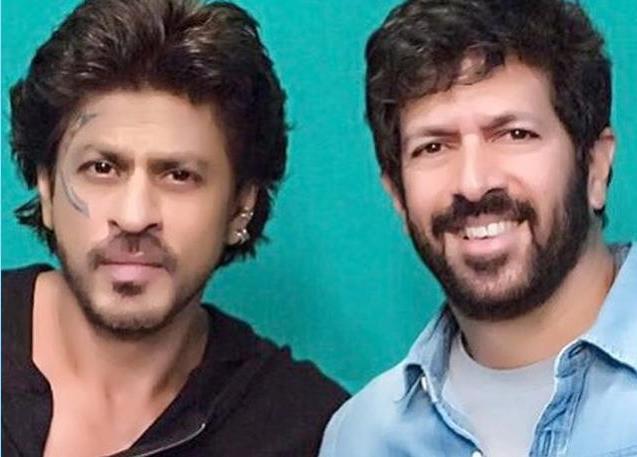 It is a well-known fact that Shah Rukh Khan is playing a special cameo in Saman Khan’s Tubelight. Salman Khan and Shah Rukh have worked together in movies like Karan Arjun and ‘Kuch Kuch Hota Hai’ and their reunion on the silver screen is big news for the fans.

Kabir khan, the director of Tubelight talked about Shah Rukh’s role in the film. Talking about it in an interview, Kabir said that the particular character in Tubelight demanded a superstar. “It was a role screaming for a superstar cameo otherwise I wouldn’t have. I find it gimmicky. But when you will watch the film, you will realise the role needed a superstar. We went to him with the role and he was kind enough to agree. It is a brilliant cameo but I can’t say much about it because it will take away the joy of seeing it.”

When asked bout working with Shah Rukh for a full-fledged film, Kabir said, “I would love to work with him. I have known him since college days in Delhi. We shot for an advertisement recently and we do speak about ideas. So, if there comes an idea, we both agree upon, I am sure we will collaborate.”

Kabir Khan’s Tubelight in a war drama set in the 1962 Sino-Indian War. Apart from Salman Khan, the movie stars Sohail Khan, Om Puri and  Chinese actress Zhu Zhu. The teaser of Tubelight released a few days back has received excellent reviews on social media channels. Produced by Salman Khan films, the movie is slated for release on 23 June 2017.