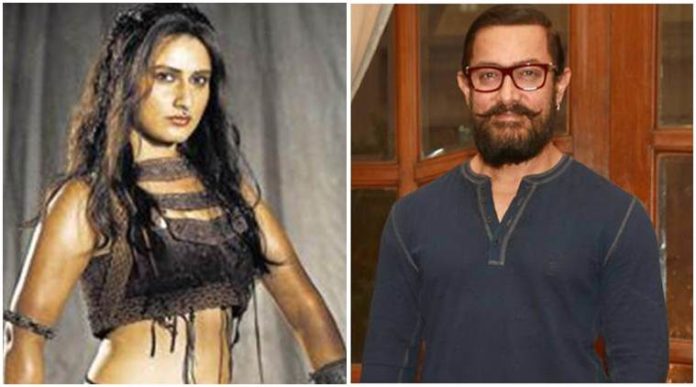 It’s official now. Fatima Sana Shaikh is the lead actress in Thugs Of Hindostan. She played Aamir Khan’s elder daughter, Babita Phogat in last year blockbuster movie Dangal. Aamir Khan seems to have played a pivotal role in bagging Fatima the role of her lifetime. The actress will star opposite Aamir Khan in the film which will go on floors on 1 June 2017.

Big names like Alia Bhatt and Shraddha Kapoor cropped up but it is Fatima Shaikh who has grabbed the role. Fatima took part in the look test, training for the movie and the actress seems to have impressed everyone to grab the role in the movie.