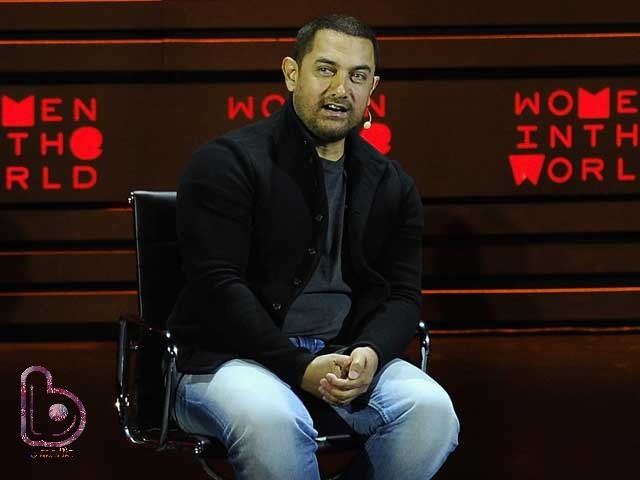 Earlier today, we told you how Aamir Khan got injured during the shooting of Dangal in Ludhiana and collapsed on the sets at the Guru Nanak stadium.

We all were afraid for him as his spokesperson said, “Aamir had been filming a long action sequence that required multiple takes from different angles. When he slumped during the final take, the unit thought he had pulled a muscle. He was in excruciating pain even after half an hour of rest and ice packs. He couldn’t even stand up. He was then rushed to the hospital where it was diagnosed that he had suffered a serious shoulder injury.”

Hey guys its not such a major injury. My back muscle has gone into a spasm. A week of rest and I will be back on shoot.

We wish you to get back on the horse soon Aamir!