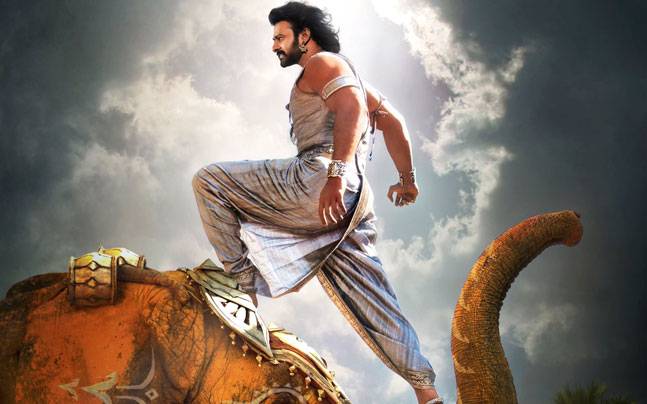 Bahubali 2 budget, recovery: Made on a budget of 250 crores, the movie has recovered 520 crores through theatrical, satellite, music rights.

Bahubali 2 is the most awaited movie of the year. With just seven days left for the release, the excitement for the movie is at its peak. The fans just can’t wait to find the answer to the question which has been tingling in their mind for last two years.

It seems that the distributors are pretty much aware of the potential of the second instalment. The Indian and overseas distributors have invested a huge money as a result of which Bahubali 2 has earned mammoth 520 crores before release. As per the reports, the satellite rights, domestic distribution rights and North America distribution rights have fetched around 520 crores for Bahubali makers. Let’s have a look at the break-down through this infographic: As you can see, Prabhas, Rana, Anushka Shetty and Tammannah starrer Bahubali 2 has already earned 520+ crores. The distributors have shown a lot of confidence and they are aware that the movie is potentially a first 1000 crore grosser.

The movie will release in four languages i.e. Telugu, Tamil, Malayalam and Hindi. Karan Johar will be presenting the Hindi version of the film under his banner Dharma Productions. Now with the movie fetching Rs 500+ crores through theatrical and satellite rights, we are confident that it will write box office history.

SS Rajamouli has revealed at various events that Baahubali 2 is bigger and better that the first instalment of the movie. Considering the pre-release buzz, we are assured that it will create new box office records. (Read: Bahubali 2 box office prediction)