Race 3 Update: The third installment of popular thriller franchise Race will soon go on the floors.

The Race series has been produced under the banner of Tips Industries and now they are planning to make a super-exciting third installment of the series. The first and the second part have been very successful at the box office and according to reports regarding Race 3 Update, the movie will be full of a lot more twists and turns than the prequels.

Both Race 1 and Race 2 featured Saif Ali Khan in the lead role, he has become kind of an important part of the series. Though, we hear that the makers are planning to get an entirely fresh cast and a fresh director for the sequel. It will be interesting to see whether Saif will be a part of the third installment or not.

According to a source of Bolly Arena-

“The script has been locked and a final draft is under process. Soon, the producers will be giving narrations to the actors but this time it will see a fresh cast from the big league actors. Also, they are looking for a director who can do justice to a thriller.”

How excited are you about Race 3? Don’t forget to tell us below in the comments section. 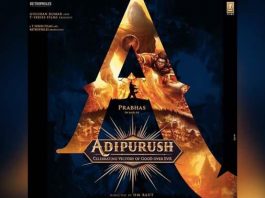 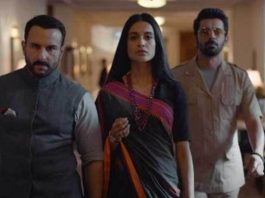