Aamir Khan is called the Mr perfectionist of Bollywood. In this post, we will look at Aamir Khan upcoming movies to be released in 2020, 2021 and 2022.

Calling Mr Perfectionist Aamir Khan one-man army would not be an exaggeration at all. He is an actor, director, screenwriter, producer, TV host, and a philanthropist.  It would not be wrong to call him as one of the most influential celebrities of India. With movies like Sarfarosh, Taare Zameen Par, 3 Idiots, PK, Dangal, Aamir has never failed to leave his fans awestruck.

Having a past record of doing just one movie every year, Aamir definitely knows how to keep his fans waiting for more. In a career spanning around 30 years, Aamir has worked in only 40 films. He is very selective with his movies. He is the pioneer of Bollywood’s 100, 200, 300 crore club. 2016 release Dangal emerged as the highest-grossing Bollywood movie of all time with the lifetime collection of around Rs 388 crores.

Aamir Khan made his acting debut with Mansoor Khan’s romantic drama Qayamat Se Qayamat Tak. Juhi Chawla also made debut with this film. The movie was a super hit Aamir became an overnight star. After the grand success of Qayamat Se Qayamat Tak, Aamir’s next four movies Love Love Love (1989), Raakh (1989). Diwana Mujhsa Nahi (1990) and Jawaani Zindabaad (1990) were super flops at the box office. However, the actor made a big comeback with Indra Kumar’s Dil. The movie was a huge hit at the box office. After Dil in 1991, most of Aamir Khan films released till Raja Hindustani in 1996 were average hits.

The real turnaround came in 2001 with the release of Lagaan. Except ‘Dhobi Ghaat’ and ‘Thugs of Hindostan’, all Aamir Khan films have been huge hits since 2001. Aamir Khan’s success ratio is impeccable. The main reason behind the success of his movies is the effort he puts into his roles. In the last 17 years, Aamir has worked in only 12 movies which suggest that the actor give 100% and work in only one film at a time. He is unarguably the most dedicated actor in the industry. The actor will continue with the same dedication and perfection in the years to come. 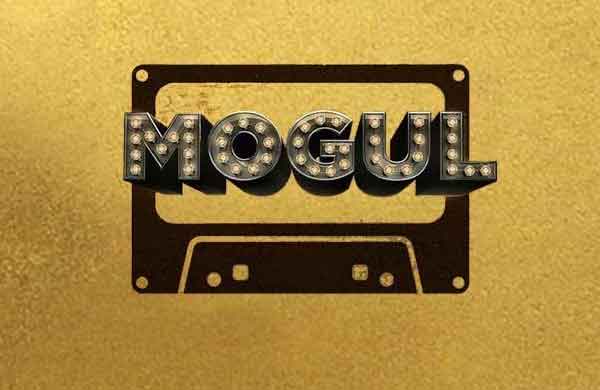 Director: Subhash Kapoor
Producer: Aamir Khan Productions, T-Series, Sudesh Kumari
Starcast: Aamir Khan
Genre: Drama
Release Date: N/A
Synopsis: After Jolly LLB 2 Shekhar Kapoor will be directing Mogul, the movie based on the life of Gulshan Kumar. Akshay Kumar was the first choice for the movie, however, he left it due to some difference with the makers. Now Aamir Khan and Subhash Kapoor will collaborate for this movie.

Director: Nitesh Tiwari
Producer: Aamir Khan Productions
Starcast: Aamir Khan
Genre: Drama
Release Date: N/A
Synopsis: Aamir Khan has talked about his dream project, i.e, Mahabharata many times during his interviews. After Lal Singh Chaddha, Aamir Khan will be gearing up for the role of Lord Krishna, that he will play in Mahabharata.

Director: Advait Chandan
Producer: Aamir Khan, Kiran Rao
Starcast: Aamir Khan, Zaira Waseem, Meher Vij
Genre: Musical, Drama
Release Date: 19 Oct 2017
Synopsis: Secret Superstar featured Aamir is an extended cameo. Secret Superstar is based on the life of a girl who is an aspiring singer. Aamir Khan played a music director in the film. The movie marks the directional debut of Aamir’s former manager Advait Chandan.
Box Office: The movie was a hit at the box office with the collection of around 65 crores. 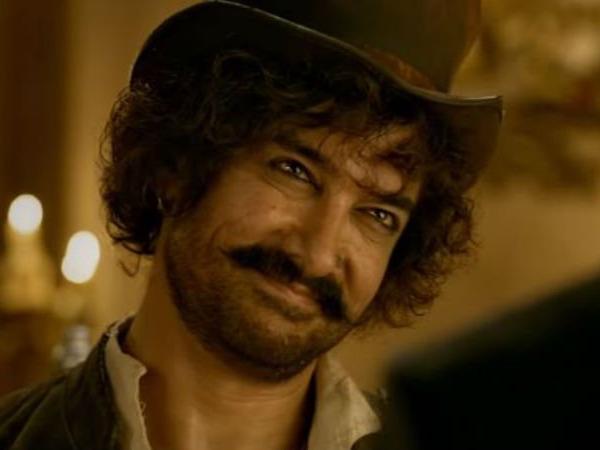 So, what are your expectations from Aamir Khan upcoming movies? Share with us. Also, have a look at the upcoming Bollywood movies of other Bollywood actor and actresses.

Upcoming Movies Of Other Bollywood Stars