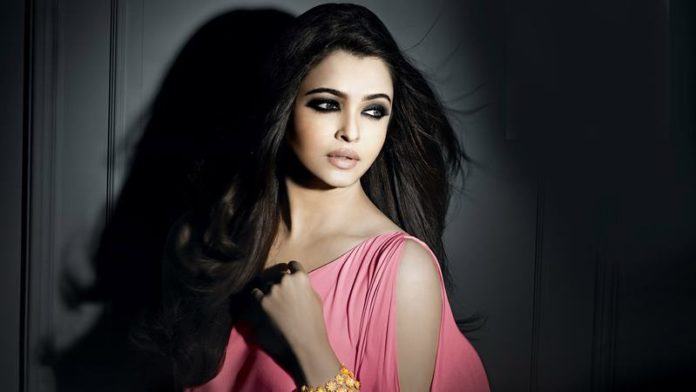 Aishwarya Rai Bachchan entered Bollywood after winning Miss World in 1994. She made her acting debut in 1997 with a Tamil film Iruvar. Her first Bollywood movie was Aur Pyaar Ho Gaya opposite Bobby Deol. Since then she has never looked back. Let’s take a look at top 10 movies of Aishwarya Rai based on IMDb Rating. Aishwarya was so down-to-earth, identifiable in this movie. We really appreciated how she chose to dance a little awkwardly in ‘Barso Re Megha Megha’ (despite the fact that she is a perfect dancer) just to portray that rusty, village belly girl! Jodhaa Akbar is a timeless classic. Aishwarya Rai Bachchan was the natural choice for the role of Jodhaa not only because of her beauty but her talent too. And she proved the director right. As usual, she looks stunningly beautiful. The famous story of Devdas, Paro and Chandramukhi is one of the most spectacularly tragic movie ever. Aish is so incredibly beautiful as Paro the camera loves her, and she sparkles like a diamond. Her performance was also outstanding. Hum Dil De Chuke Sanam is one of Sanjay Leela Bhansali’s best. Aishwarya is the most surprising thing about the movie, she lights up the screen whenever she’s on it. She has proven herself to be one of the best. Khakee is a fairly enjoyable thriller, which tries to be slightly different and off the beaten path. Aishwarya does her best in a male-dominated film. Another masterpiece by Sanjay Leela Bhansali, though Hrithik is the centre of attention in Guzaarish. But we also see one of the best performances of Aishwarya in the movie. She looks flawless as ever. Raincoat is a very different kind of cinema. It is loosely based upon O’Henry’s The Gift of the Magi. Aishwarya has acted with magnificence, she proves she can act in this film. This movie was one of the biggest hits in Bollywood of its time. Mohabbatein was a perfect entertainer. Though Aishwarya’s role as Raj Aryan’s lover was a bit short but a very important one. She sets the course of all the events in the movie. Taal is a musical treat by Subhash Ghai. The star of the show is Aishwarya, whose groundbreaking portrayal of a simple village girl coming to terms with love, hurt and pressures of modern life is excellent. This is a sequel to 2005 hit film Sarkar and it meets all the requirement of a great sequel. Sarkar is Ram Gopal Varma’s tribute to The Godfather. Aishwarya has given a subtle yet strong performance.

Which your favourite movie among these? Share your movies with us in the comments section. Do you think any other movie of Aishwarya should be in the top 10? Tell us below.