The green-blue-eyed ravishing beauty turns 45 today. Born on November 1, 1973, Aishwarya Rai Bachchan is a well known contemporary actress and Miss World 1994. She has not only received several awards but was also honoured with Padma Shri in 2009.

She is also referred to as ‘The most beautiful woman in the world’. Her journey to success included several ups and downs but the Aish was lucky enough to make her way to the top at an early phase. She started with her film career in the year 1997 and instantly won hearts with her down to earth nature.

Read: Top 10 Jodis we would love to see on screen

After a failed relationship with Macho Salman Khan, the diva got married to Junior Bachchan and is now referred to as ‘The Bachchan bahu‘. She is a proud daughter of Aaradhya.

On the occasion of her birthday, we remember the top 5 movies of Aishwarya Rai, which stormed the cinema halls.

Aishwarya’s chemistry with Salman Khan was the highlight of the film. Rai showed off her dancing skills with ‘Nimbuda’. This love story saga is one of the most loved films of Aish. 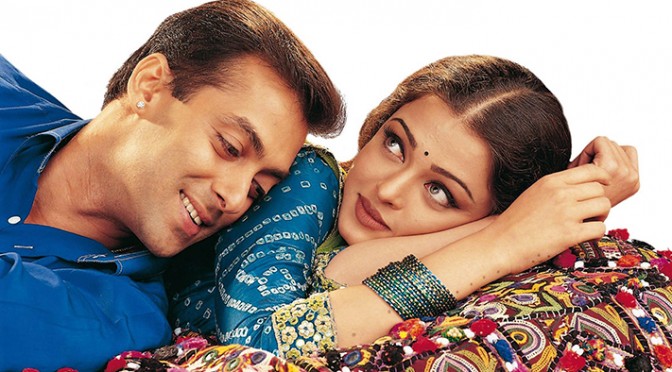 Her romance with Shah Rukh Khan and her lovely dance with beauty Madhuri Dixit, this film had everything. She was very much appreciated by critics for this movie and won several best actress awards for portraying ‘Paro‘ onscreen. 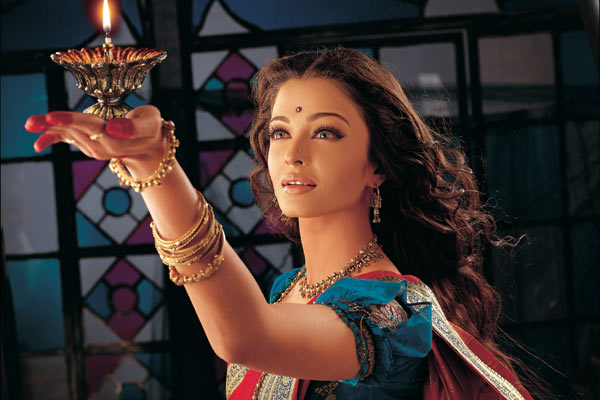 Love blossomed between Aishwarya and Abhishek on the sets of this movie. The chemistry was quite evident in the film. Her role as a wife to the famous industrialist was worth watching. Paired opposite Greek God Hrithik Roshan, the sleek and tanned Aishwarya Rai looked sizzling. Her dance steps to ‘Crazy Kiya Re’ was an instant hit. This was her last film before marriage. 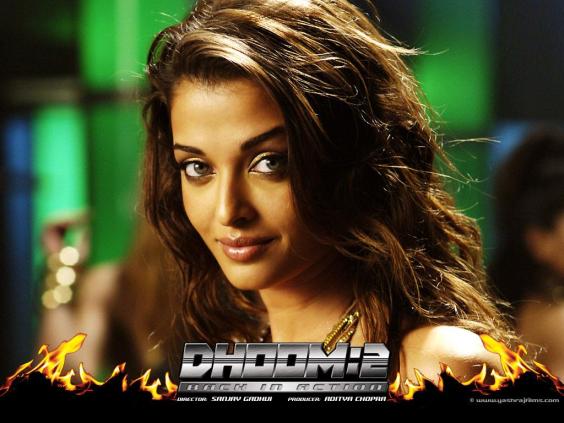 Paired second time opposite Hrithik Roshan, this movie saw the beauty playing the role of Queen Jodha. This period drama film was very much loved by the audience and her chemistry with Hrithik Roshan was an instant hit. 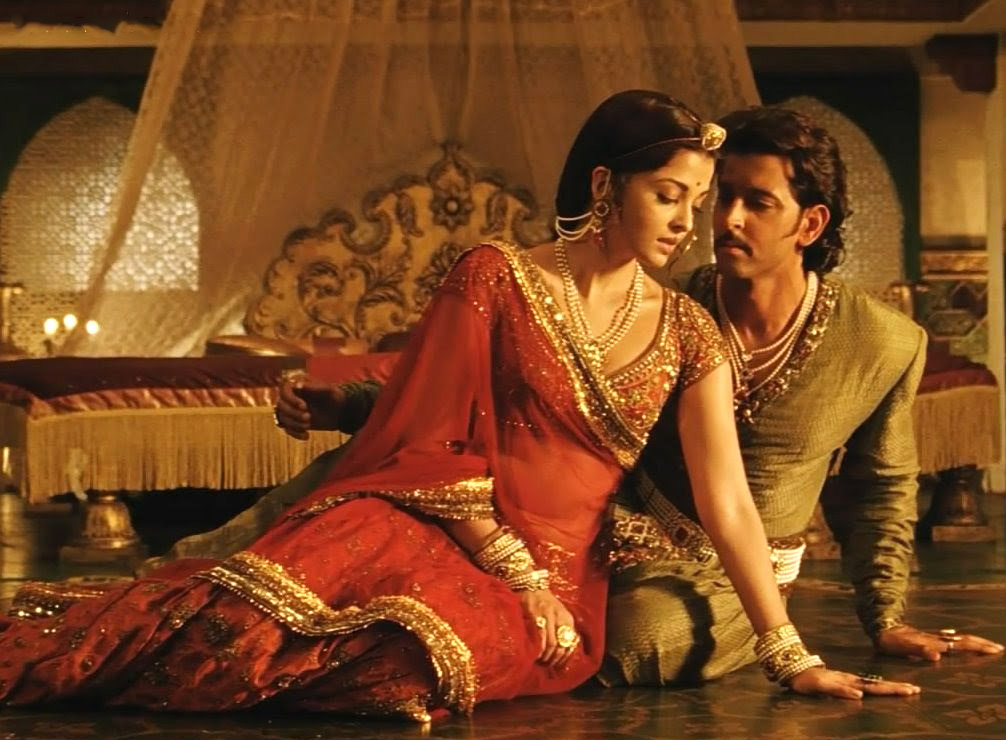 Which of these films is your favourite? Leave your comments.