When will WandaVision episode 6 release on Disney Plus? Read on to know more about the next episode of the MCU miniseries.

WandaVision has stunned one and all. Streaming on Disney Plus, the Marvel miniseries is half-way through and has been this year’s most talked-about TV series. WandaVision is based on the Marvel Comics characters Wanda Maximoff / Scarlet Witch and Vision. The series created by Jac Schaeffer is set in Marvel Cinematic Universe (MCU), three weeks after the events of Avengers: Endgame (2019).

WandaVision isn’t like any MCU series. The first series produced by Marvel Studios features Wanda Maximoff and Vision living a comfortable life in the town of Westview, trying to hide their powers. As they begin to enter new decades, the couple suspects that things are not as they seem. With so many ups and downs, everything change by the end of the fifth episode leaving behind so many burning questions.

In the recent episode (fifth), Agent Monica Rambeau returned from the sitcom world and declare that Wanda was actually the one responsible for all of the unexplained events taking place in Westview. The recent episode ended with the introduction of Pietro Maximoff / Quicksilver making an interesting twist in the plot. With Pietro’s arrival from the ‘X-Men’ franchise, it is clear that the Marvel Cinematic Universe has merged with X-Men. Everything changes, and we can expect the next episode to reveal further details about it.

The series is holding at an intriguing point and fans are super excited to see what lies ahead. So, when is the next episode of WandaVision releasing?

When will WandaVision episode 6 release?

Till now five episodes of WandaVision has been released. The first MCU miniseries has managed to impress the fans and critics. With a total of 9 episodes, WandaVision will run for until March 5 with a new episode coming every week on Disney Plus. 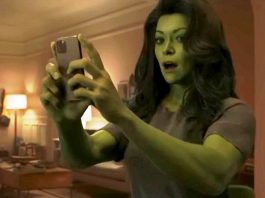 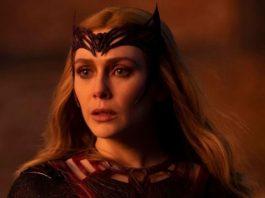 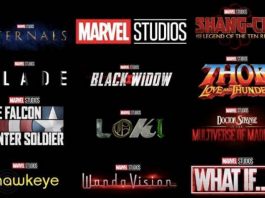