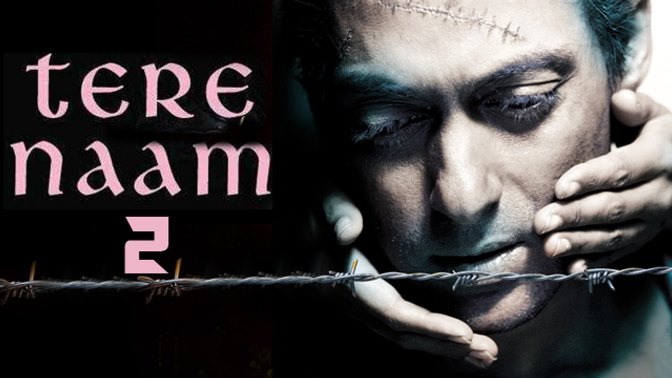 Tere Naam 2: Tere Naam director Satish Kaushik has confirmed that he will be making Tere Naam 2. Will Salman return as Radhe? Read on to know more.

Directed by Satish Kaushik, Tere Naam was the story of an obsessed lover Radhe (Salman Khan). Actress Bhumika Chawla made her Bollywood debut with the film. As Radhe, Salman delivered one of his career-best performance. The role was tailor-made for him and his fans would love to see him in this character even after 16 years.

In an interview with Mumbai Mirror, Satish said, “Yes it’s true, I am making Tere Naam 2 which is a love story. That’s all I can say for now.”

While Satish remained tight-lipped when asked to reveal more details, a source close to the development said, “The sequel is a new story, Satish finished writing the script recently. It is a love story revolving around a gangster and will be set in North India.”

The source also revealed that the character names would remain the same. Talking about Salman Khan’s casting in the sequel, the source mentioned, “Satish and Salman share a great bond and have recently worked together in Bharat. But it is yet to be decided if Salman will feature in the film or a new cast will be brought on board.”

It would be interesting to see if Salman returns back as Radhe. Meanwhile, Salman is busy with the shoot of Dabangg 3 which is expected to release in December 2019. Yesterday only, Salman released the trailer of his most awaited film Bharat. The trailer has received an incredible response on social media. In a span of just 24 hours, it has become one of the most watched Bollywood trailers of 2019.

Well, we would love to see Salman Khan as Radhe in Tere Naam 2. What about you? Share your views with us in the comments section.