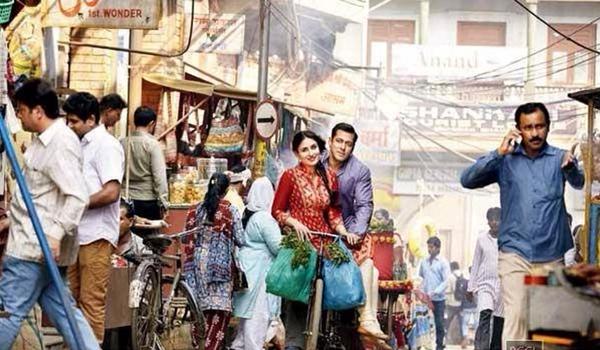 Bajrangi Bhaijaan was aired on Star Gold on 18 Oct 2015. Being one of the biggest films of Salman Khan, there is a huge craze among the people which seems to be converted into high TRP.

The marketing team of Star network needs a special mention for their top-notch promotion. It would take some asking to break this TRP record.