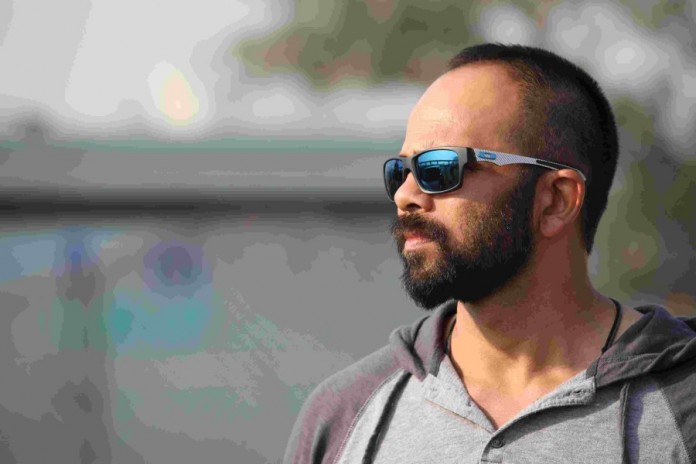 Rohit Shetty is a blockbuster director. He is the man behind some of the biggest blockbusters like Chennai Express, Golmaal, Singham etc. He is probably the biggest commercial director of Bollywood along with Rajkumar Hirani. Well, there is a big news for Rohit Shetty fans. You read it right, Rohit has become the highest paid director of Bollywood beating his contemporaries like Rajkumar Hirani,  Ayan Mukherjee, Kabir Khan.

Yes, Rohit is signed by producer Sangeeta Ahir for a whopping amount of 25 crores to direct the Hindi remake of Tamil Film, ‘Soodhu Kavvum‘.

Producer Sangeeta Ahir confirmed the news to a leading portal & said, “Yes, we have paid Rohit an exorbitant price. It’s the highest fee given to any director, but then it works as Rohit Shetty is a huge brand in himself. It’s a comedy film and his forte, so people want to see it. Right now, it is still in the scripting stage. We haven’t approached any actor as yet. I am waiting for Rohit to return from Hyderabad where he’s shooting for Dilwale and then we will finalise everything.”

Rohit is currently busy with the last schedule of Dilwale in Hyderabad. Slated for release on 18 Dec 2015, Dilwale star SRK, Kajol, Varun Dhawan and Kriti Sanon.