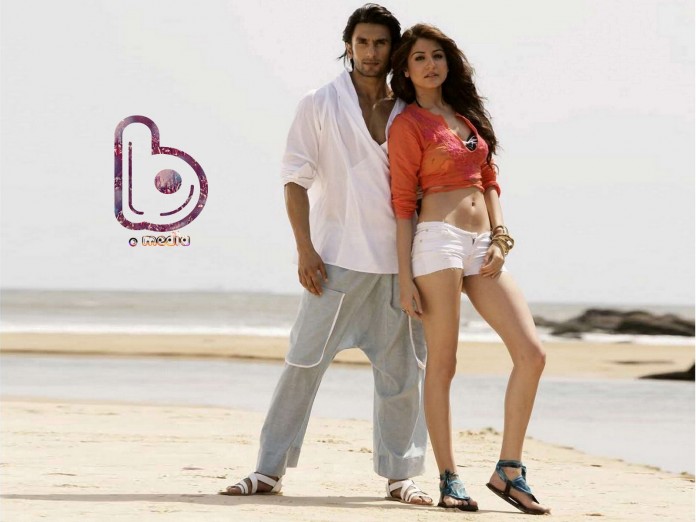 Only yesterday, we brought you the news of how Aditya Chopra announced his directorial venture ‘Befikre’ after a gap of seven years. There’s new development regarding Befikre.

If the rumours are to be believed, we will see ex-lovers Ranveer Singh and Anushka Sharma romancing in Befikre!!

On the occasion of Yash Chopra’s 83rd birth anniversary, Aditya Chopra revealed that he will be taking up the director’s chair again with an experimental movie which will be nothing like his films so far.

Are you excited to see Ranveer Singh and Anushka Sharma together??