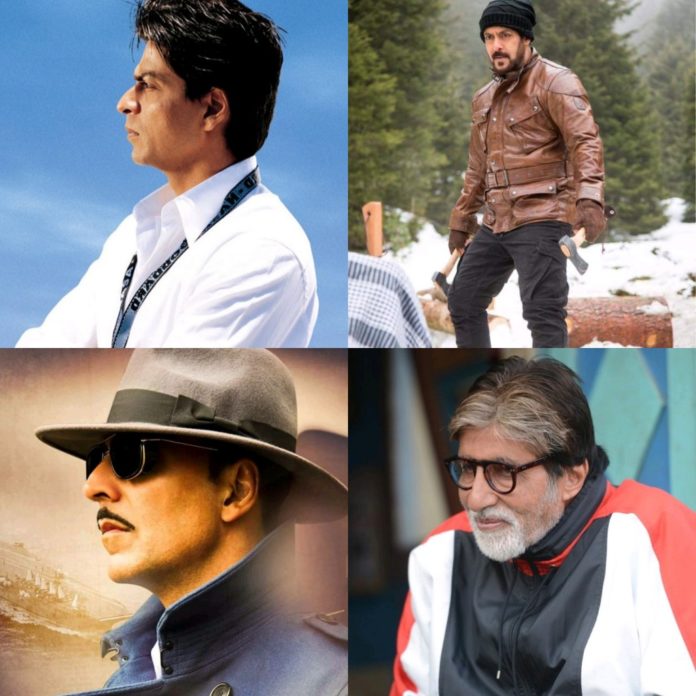 “Pulwama tragedy was shocker for every Indian. After many years, such attack took place. Bollywood Celebrities shown their concern for the martyred soldiers and some of them came forward for the support. “

(1) ShahRukh Khan : Zero actor came forward and donated humongous 15 Cr. for the families of martyred soldiers which is huge among all celebrities. His Meer foundation works for the empowerment of Acid Attack victims. He has won Crystal award and UNESCO award for his charitable work. Many news portal has reported the news of SRK’s donation.

(2)  Salman Khan :  Although his amount has not been disclosed yet but he has donated 10 Cr. which is second highest. Salman Khan’s Being Human foundation has always came forward for the help of needy people. 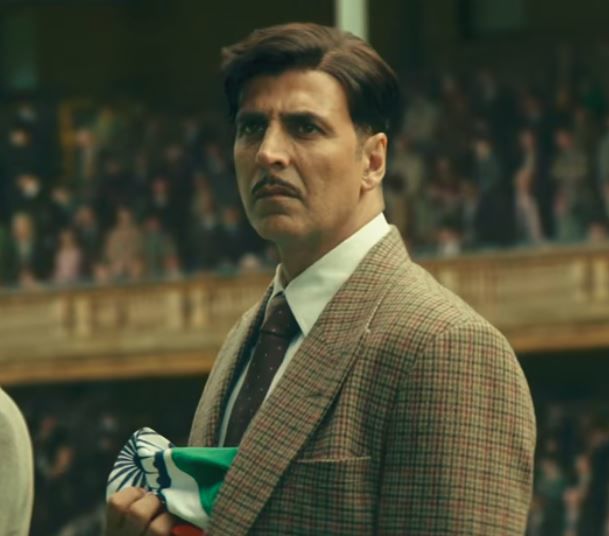 (4) Amitabh Bachchan :  Shahenshah of Bollywood donated 2.5 Cr. for the families of martyred soldiers.

Also both the teams of Uri: The Surgical Strike and Total Dhamaal donated 50 lakhs to the families of martyred soldiers.

Also we would like to appeal through our platform to donate your little part to Bharat ke Veer App. Your little contribution will help a lot.