Total Dhamaal Box Office Prediction: The third instalment of the famous Dhamaal franchise will hit the theatres tomorrow. Here is what we are expecting from the film.

Released last month, the trailer of the movie received a superb response from the audience. Viewers loved the fun element in the trailer and it seems that this wild adventure will attract the audience of all age groups.

Sequel Factor: Total Dhamaal is the third instalment of the famous Dhamaal franchise. Dhamaal is one of the most famous comic franchises in Bollywood. The first film of the franchise, Dhamaal, achieved cult status over the years.

Entertaining Trailer: As mentioned above, the trailer has received a positive response. It illogical, fully and promises an entertaining movie.

Low buzz: Despite huge promotional activities over the last month, Total Dhamaal failed to create expected buzz. The low pre-release buzz may hamper chances of the big opening at the box office.

Poor music: The music of the film is disappointing. None of the songs has really impressed the music lovers.

Poor release date: Total Dhamaal is a family comedy movie meant for all age groups. I really don’t know why the makers have released such a big budget movie when the exam season is at its peak.

Considering the above positives and negatives, I am expecting Total Dhamaal to take a decent opening at the box office. The first-day collection of Total Dhamaal would be around 18 crores.

With exams season on, Total Dhamaal may find it difficult to sustain long at the box office. However, big star cast and positive trailer ensure that the movie makes big money in the first week. I am expecting Total Dhamaal’s lifetime collection to be in the range of 140 to 160 crores.

Total Dhamaal Box Office Prediction: Based on WOM (word of mouth) and other factors

Based on the above positives/negatives and WOM of the public, here is what we are expecting from the movie.

What are your expectations from Total Dhamaal? Share your views with us in the comments section. 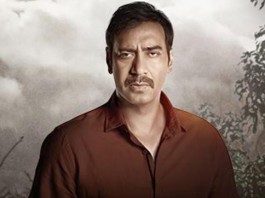 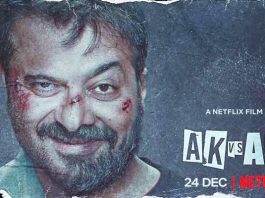