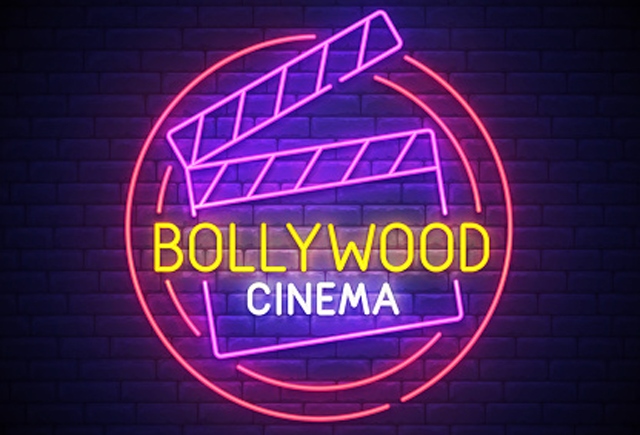 Bollywood, formerly known as Bombay cinema is India’s multibillion-dollar film industry based in Mumbai. In the 1970s the word ‘Bollywood’ was coined from the two words, Bombay and Hollywood; at that time India became the world’s largest film producer instead of America.

Although lots of Indians love to engage in online sports betting on betting sites like baccaratindia.com a whole lot more love the pastime of watching Bollywood movies, statistics show that Around 14 million Indians go to the cinema every day, which equates to 1.4% of the entire population.

As a fan of Bollywood movies, these interesting facts will test your knowledge about Bollywood you have probably never heard of before.

Entertainment In India: Unlike Anywhere Else In The World

Sanju movie will change the star equation of Ranbir Kapoor