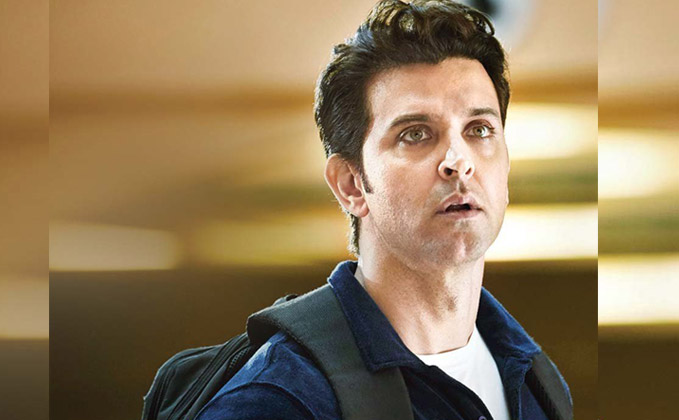 The makers of Kaabil seems to have dotted an aggressive promotion plan for the movie. After the release of an intriguing teaser, the makers have now released Hrithik Roshan’s first look. Hrithik plays Rohan Bhatnagar, a visually impaired person who is on go to take revenge of his wife’s murder.

Yami Gautam will be seen as Hrithik’s wife in the movie. The trailer of the movie will be released on 26 Oct 2016 and will also be attached to the prints of Shivaay and Ae Dil Hai Mushkil.

Produced by Rakesh Roshan, the movie stars Ronit Roy and Rohit Roy as lead antagonists. Directed by Sanjay Gupta, the movie is slated for release on 26 Jan 2016 and will clash with Shah Rukh Khan’s Raees.