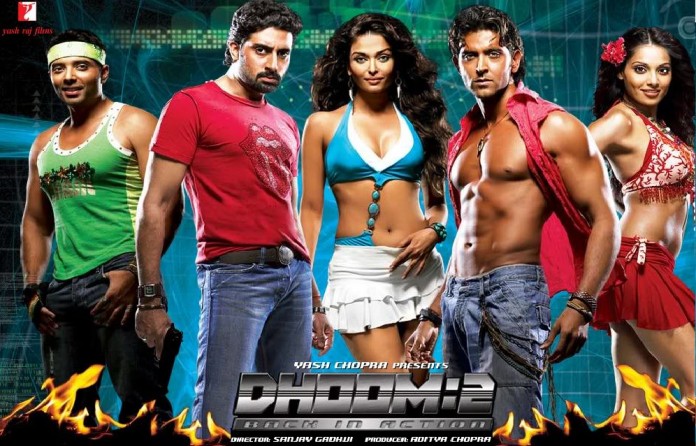 While, few days back there were reports that Hrithik Roshan and Amitabh Bachchan has been signed to play lead roles in the movie.

When asked about approaching Big B for “Dhoom 4”, Director Vijay Acharya said, “No such plans yet.”

On speculations that Hrithik will play the main antagonist again in the movie, as he had done in “Dhoom 2”, the director said, “We’ll be announcing the film in a few weeks. Will keep you posted and will be able to give you a clear picture then.

If this turns out to be true then Dhoom 4 will surely big bigger and better than its previous installments. Keep following Blog to Bollywood for more Bollywood updates.