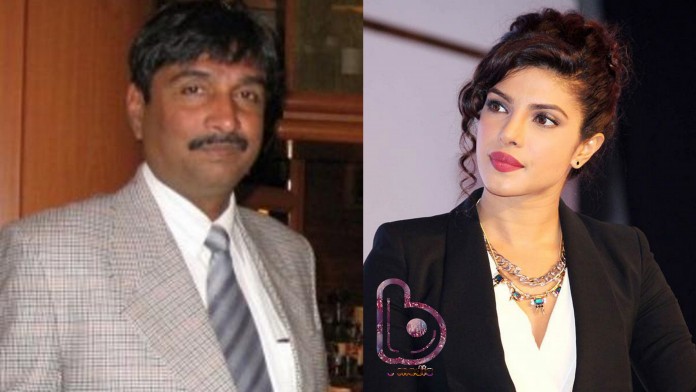 Do you remember Prakash Jaju? He was Priyanka Chopra‘s ex-secretary who was sentenced to jail time for sending threatening and obscene messages to the actress. When he came out of jail, he announced a film on his tumultuous stint as Priyanka Chopra’s manager and subsequent prison time in 2008. Jaju will collaborate with Aseem Merchant, Priyanka’s ex-boyfriend to make this film.

If this wasn’t enough, today he tweeted a whole lot of stuff with his side of the story of what happened at that time. We have no idea if what he says is even a little true. He even talked about some money issues-

He seriously crossed the line with his following tweets-

He really has some serious issues-

He has said lot of other things also. He has been going on for quite a while now. He even says he will delete all these tweets after few hours.

We are waiting for some reaction from Priyanka about all this.