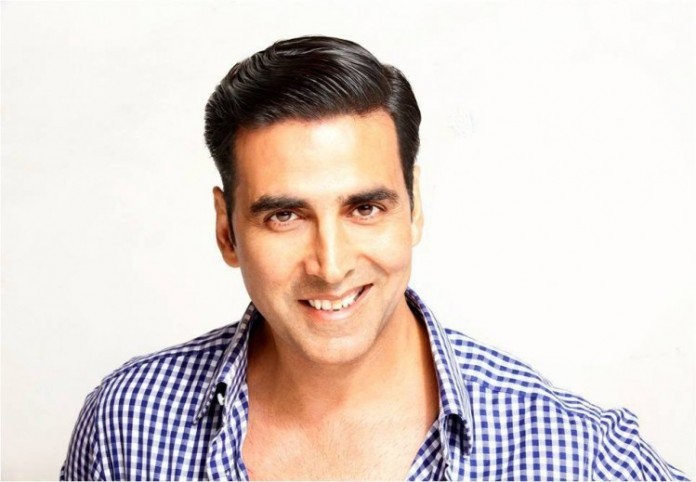 Akshay Kumar on his 48th birthday announced that he will be collaborating once again with director Neeraj Pandey after ‘Special 26’ and ‘Baby’. Akshay further revealed that the movie will a romantic thriller titled ‘Rustom‘.

The movie will be directed by Neeraj Pandey’s assistant Tinu Desai while Neeraj will handle the screenplay and dialogue writing department. The movie is expected to go on the floors in Dec after Akshay Kumar finishes the last schedule of ‘Airlift’. ‘Rustom‘ will clash with Hrithik Roshan’s ‘Mohenjo Daro’ on 12 Aug 2016.