Akshay Kumar is going through a dream phase of his career. His movies are making it big at the box office. In the 5 years, he has delivered as many as fifteen box office hits at the box office. Not only box office, but Akshay’s films are also fetching big numbers on digital platforms. His films like Good Newwz, Housefull 4, Namastey London continues to garner good views on streaming apps. Here’s we present you the list of best Akshay Kumar movies on Amazon Prime Video to watch:

Based on an incredible true story of the Battle of Saragarhi in which an army of 21 Sikhs fought against 10,000 Afghans in 1897. Akshay Kumar plays Ishar Singh, the leader of the Sikh army. Kesari showcases this true story in its purest form. It is a must-watch for historical and war-drama lovers. 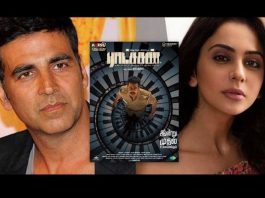