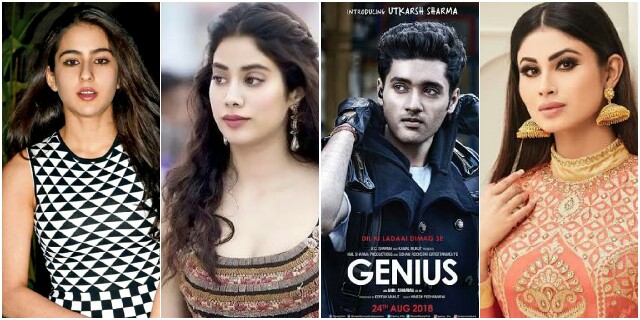 8 Much Awaited Debutants of 2018 From Sara Ali Khan, Abhay Deol to Jhanvi Kapoor –

We all know that, In every year bollywood launch some fresh talent and it would be intresting to see that new talent give their best in the silver screen with their performances but in bollywood we see a factor that is actors is not constant in bollywood. It is not easy to making a place in audience’s heart. In 2018, Many of the debutants are ready to debut with their first movie. 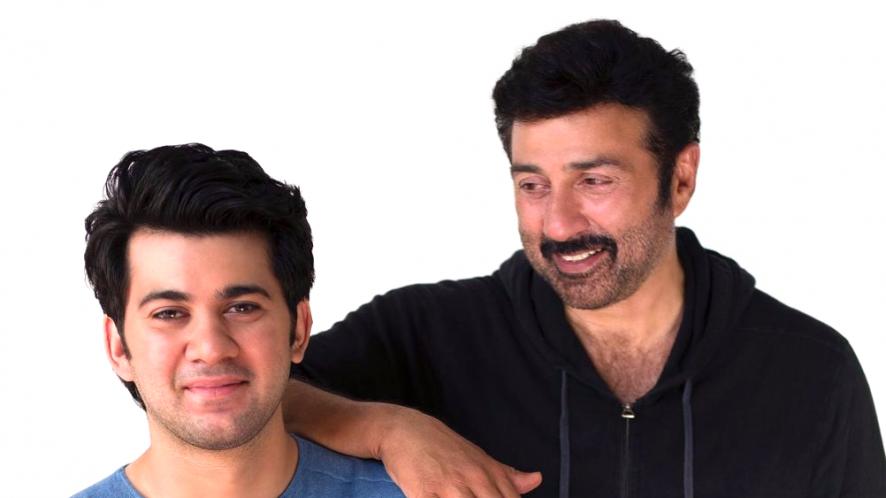 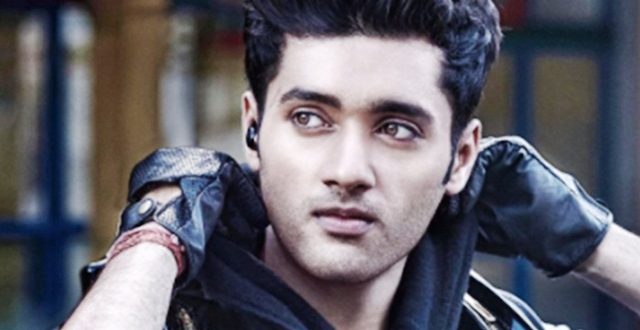 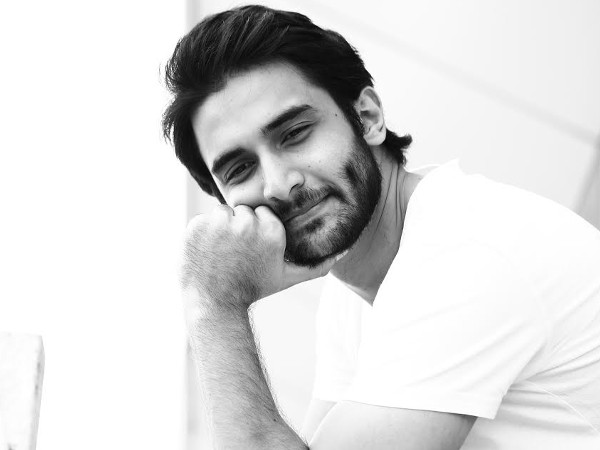 What is your opinion that which debut won the more awards and have the best talent?  Share your views about the 8 much awaited debutants of 2018.