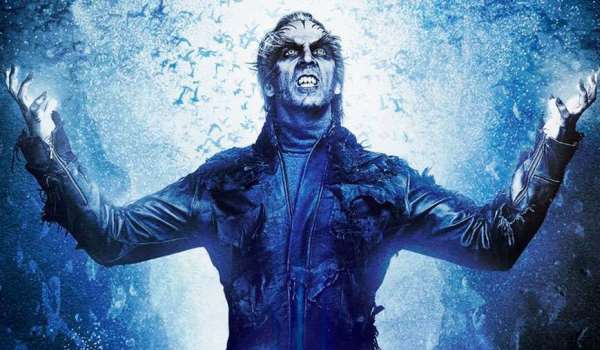 Akshay Kumar and Rajinikanth starrer 2.0 is having a good time at the box office. The Hindi version of the movie earned 132 crores in just 7 days.

Released on 29 Nov 2018, the most expensive movie of the Indian cinema, 2.0 is having a dream run at the box office. Released in Hindi, Tamil and Telugu, the movie has set the worldwide box office on fire.

After an average opening day with the collection of 20.25 crores, the movie witnessed huge on Saturday and Sunday to take its first-weekend collection to 97.25 crores. After a good opening weekend, the movie holds well throughout the weekdays.

With the collection of 132 crores, 2.0 is now the third highest grosser of Akshay Kumar. It has beaten the lifetime collection of Holiday, Housefull 2, Rustom and Airlift to achieve this feat.

Today, it will become Akshay Kumar’s highest grossing movie by beating the lifetime collection of Toilet: Ek Prem Katha and Rowdy Rathore. 2.0 will be Akshay Kumar’s first 150 crore grosser. It has a chance to even enter 200 crore club.