In just 5 years, Sunny Leone cemented her place in Bollywood. Let us have a look at upcoming Bollywood movies of Sunny Leone scheduled to be released in 2018 and 2019. The post has been modified to also include the list of movies Sunny has done in Bollywood.

Apart from the above-mentioned movies, Sunny will feature in item songs from various movies. 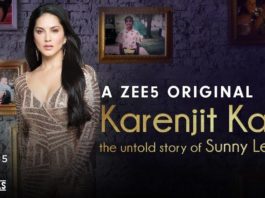 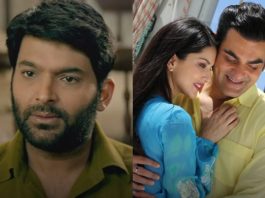