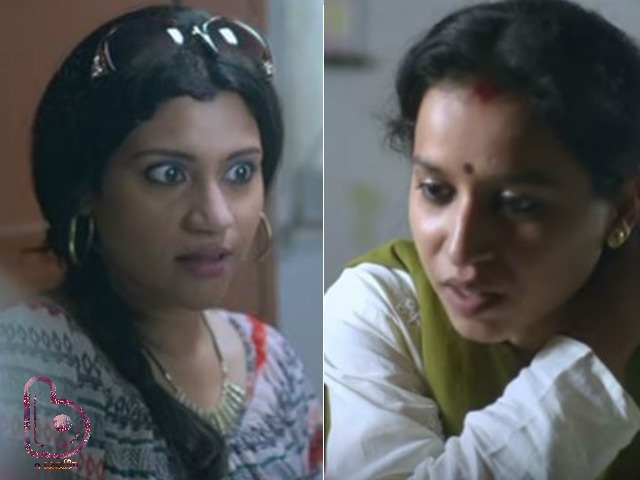 The short film revolves around the friendship between two unlikely women. One (Konkana Sen Sharma) being an outgoing modern women, while the other (Tilotama Shome) being a rather simple housewife. The short film will also have a cameo by Gulshan Devaiah of Hunterrr fame.

Nayantara’s Necklace is brought to us by Royal Stag Barrel Select Large Short Films, which has become a respected destinations for short films in India ever since the much appreciated Sujoy Ghosh’s Bengali short film Ahalya, which saw Radhika Apte and Soumitra Chatterjee in the lead.

I will definitely be waiting for this one!