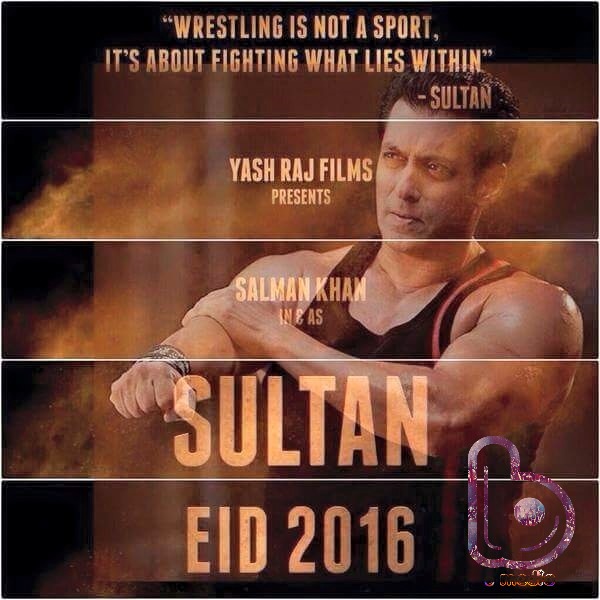 The first look of Salman Khan from Sultan is finally here! Take a look- Here is a picture that was taken while training. pic.twitter.com/z9pVIETX6u

His look truly describes what a ‘Sultan’ must look like, right? This picture was taken while his ongoing training for the role of a wrestler in ‘Sultan’. He started training for the movie from last month.

Did you know, we will see Kangana Ranaut opposite Salman Khan in Sultan?