Every year, many new faces try their luck in Bollywood. We saw some powerful performances from our debutantes this year and last year too. Let’s vote and decide which female debutante is the most promising-

Suneil Shetty’s daughter Athiya got the dream debut under the guidance of Salman Khan in Hero opposite Sooraj Pancholi. For her debut, she received the Dadasaheb Phalke Award and a Filmfare award nomination for the Best Female Debut. Though she still needs some time to hone her acting skills.

The much-awaited movie Mohenjo Daro is out in the theatres now. While the movie has received mixed reactions, the female lead Pooja Hegde has got a great response. Being her debut film in Bollywood, Pooja pulled of her role gracefully and was full if confidence throughout the movie.

A boxer by profession, Ritika made her debut with Saala Khadoos opposite R. Madhavan. While all other debutants choose to do glamorous roles, Ritika did the complete opposite and got much appreciation for her portrayal of a boxer. We have high hopes for her.

Shah Rukh Khan’s Fan had no female lead as such but Shriya Pilgaonkar made her Bollywood debut in a small but important role in the movie. She is the daughter of very talented Sachin and Supriya Pilgaonkar. She is active in theatre and made her acting debut with her father’s Marathi production Ekulti Ek.

Another lady who made her debut with Fan was Waluscha De Sousa. At the age of 31, she made her debut and she did so quite perfectly. Playing Aryan Khanna’s wife Bela Khanna, she was made for the role.

Vote now for your favourite! 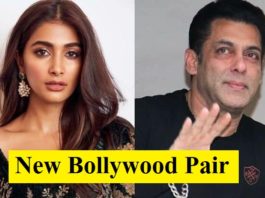 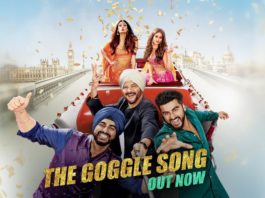 The Goggle Song from Mubarakan is out now! 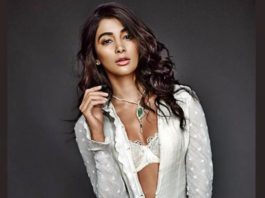