Aspirants episode 5 release date: TVF’s latest web series titled Aspirants is about the life of UPSC students. The mini-series is winning hearts and the fans are now waiting for its final episode release.

TVF aka The Viral Fever is known to bring realistic and desi content through web series. Their latest web series Aspirants is also a realistic drama about three friends residing in Delhi’s Rajinder Nagar and preparing for UPSC exams. The web series is shot in two different timelines – the past and the present. The past chronicles the struggle and emotions surrounding the life of the UPSC aspirants and the present timeline shows the aftermath. The mini-series is winning hearts of the viewers through its realistic plot, emotional background and powerful characters. With four episodes already out, fans are now eagerly waiting for TVF Aspirants episode 5 release. This will be the final episode of this mini-series.

When will Aspirants episode 5 release?

The first episode dropped on YouTube on Wednesday, Apr 7, 2021. Since then a new episode is arriving every week on Wednesdays. With the current release plan, we were assuming episode 5 to arrive on Wednesday, May 5, 2021.

Much to the happiness of its fans, TVF has revealed the release date of Aspirants episode 5. The last episode of the mini-series will arrive on May 8, 2021. This is definitely done to get big viewership on weekend.

Aspirants is winning hearts. Viewers are loving it and it can be judged by its IMDb rating. Aspirants is one of the top Indian show with an IMDB rating of 9 out of 10 (75k+ votes). 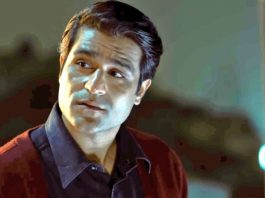 Sandeep Bhaiya in TVF Aspirants: Real Name and Everything You Need... 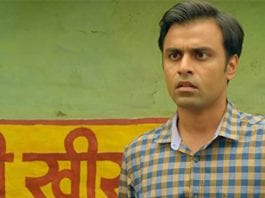