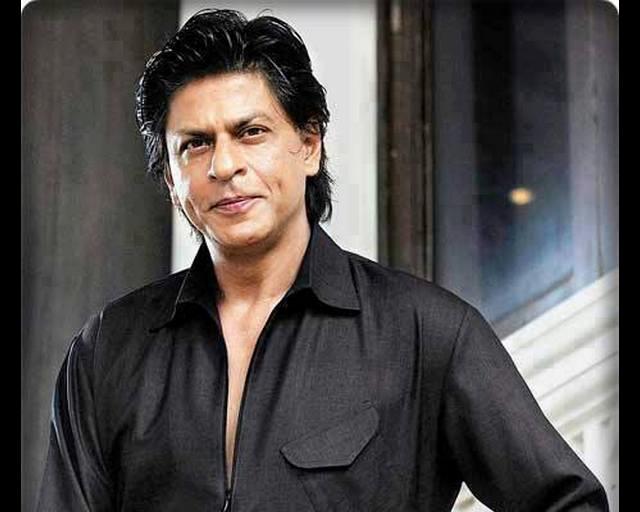 Shahrukh Khan is all set to enthrall us with his powerful performances in his upcoming movies. The actor, who will next be seen in YRF’s ‘Fan ’, says that he still wonders how people love him so much.
SRK said,
[quote]Before I could become a fan, I became a star. I still don’t understand how people love me so much… care for me and their mothers and children and families (also shower affections). It is quite a responsibility for me sometimes.[/quote]

When he was asked how he managed to play the role of a fan as well as a star in the film, he said, [quote]One has to maintain a dignity of what a fan is. That part I have kept in mind. It’s been a difficult journey as an actor… quite schizophrenic … quite dichotomous.[/quote]

Read: Raees vs Sultan will not clash on Eid 2016

SRK is currently shooting for Rahul Dholakia’s Raees in which he will play a Gujarati don. The movie is slated for release over Eid 2016. After completing Raees, SRK will start shooting for Gauri Shinde’s next opposite Alia Bhatt. Going by the movie choices, we are quite assured that SRK will rule the Bollywood for next couple of years.