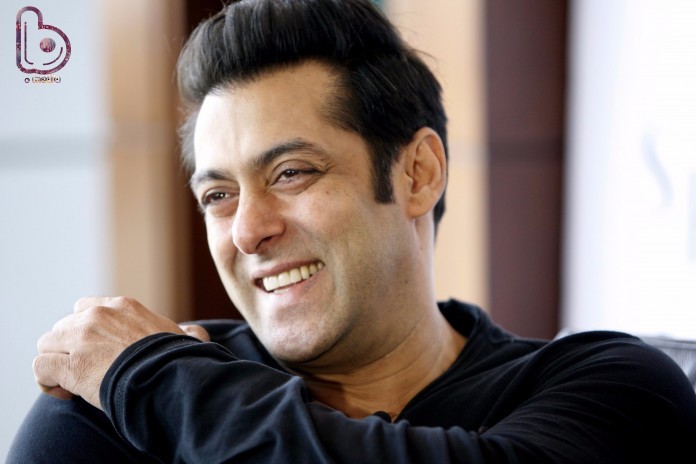 Just two days are left for the biggest Bollywood award function of the year. We were already quite excited that this year’s Filmfare awards will be hosted by the two of the wittiest celebrities, Shahrukh Khan and Kapil Sharma, and now we have an update that Dabangg Salman Khan will perform live on stage. Besides Salman, other Bollywood biggies will also perform at the 61st Filmfare Awards 2016. Let’s have a look at the celebrities who will perform at the event.

Filmfare awards 2016 will on 15 January 2016 at Sardar Vallabhbhai Patel Stadium, Mumbai. Who do you think will rock this year Filmfare? Share your thoughts with us in the comments section.