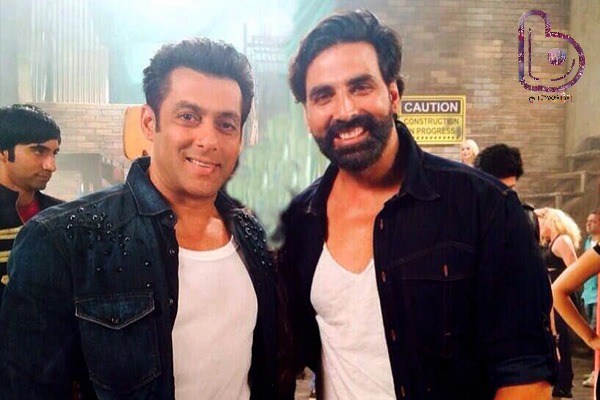 According to latest reports, Salman Khan will be joined by Akshay Kumar as a co-host for Bigg Boss 9!

So we have finally decoded what the tagline ‘Double Trouble’ exactly means! Bigg Boss 9 will air from October 11th at 9 PM.

Akshay Kumar will join ‘Bajrangi Bhaijaan’ as a co-host just for a single episode of Bigg Boss 9 . Akshay will be seen promoting his forthcoming film ‘Singh Is Bling’ on the sets of Bigg Boss 9.