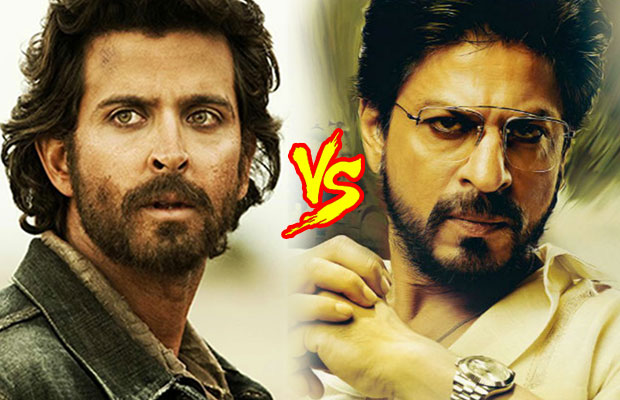 The biggest Box Office clash of 2017 between Raees and Kaabil has been averted. The makers of Kaabil have decided to prepone the release. Earlier scheduled to release on 26 Jan 2017, Kaabil will now release a day earlier as the makers have decided to release the film on the evening of January 25. (Raees trailer release date)

It is like a paid reviews on a wider scale. This basically means that Kaabil will have two special shows on 25 Jan 2017. Thus the makers of Kaabil have avoided the direct clash with Shahrukh Khan’s Raees which will hit screens on 26 January 2017. This idea of wider paid reviews was last seen when Chennai Express was released on Eid 2013. The idea worked charm for Chennai Express as it earned 6.75 crores in paid reviews. The movie gets the highest opening of that time.

Rakesh Roshan, “There have been instances in the past of movies being released mid-week especially if there is a big holiday following it. My director Sanjay Gupta and I are agreement on this. After hearing what our distributors have to say, we though it makes perfect sense to go with 25 January release.”

Paid reviews are generally held for the big movies. When the makers have good confidence in their movies, they release the movie a day earlier so that good WOM provide a huge boost on the opening day. However, sometimes the decision backfires and the movie incurs losses from the first day. (Kaabil movie details)