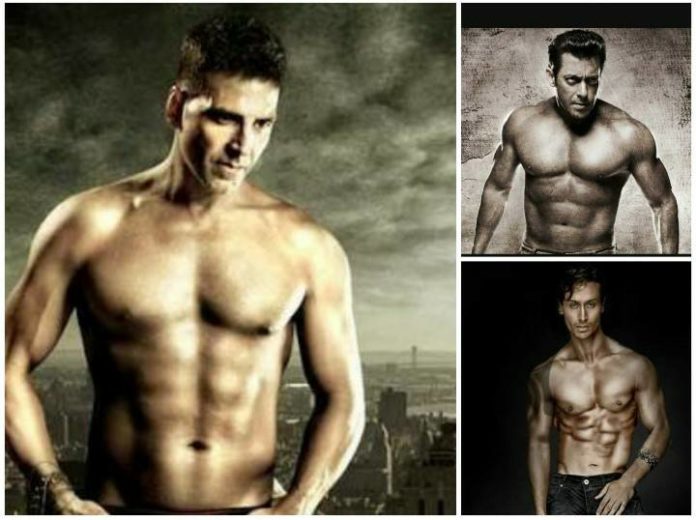 From Salman Khan to Akshay Kumar, list of best action heroes of Bollywood. Have a look at the list and vote for the best.

Action movies have always been Bollywood’s things. We may lag behind in VFX and special effects, but we have never been shy of showing off our leading men’s fighting skills. It takes a toll doing high octane action scenes and our actors are always up for it. Here’s presenting the list of top action heroes of Bollywood. Have a look at the top 10 action heroes of Bollywood and vote for the best.

Ajay’s father Veeru Devgan is a stunt choreographer and action film director. As the saying goes “Like father, like son”, Ajay takes on his when it comes to action. With movies like Jigar, Qayamat, Tango Charlie, Major Saab, Singham, he established himself as one of the best action heroes of Bollywood.