The fans of the mystery teen drama ‘Outer Banks‘ can rejoice now as Netflix has locked the release date for season two. Outer Banks season 2 is one of the most anticipated Netflix shows this year. Since the first season’s premiere on Apr 15, 2020, the fans are eagerly waiting for new episodes to land on Netflix.

Will there be Outer Banks season 2?

Outer Banks follows a group of teenagers in the Outer Banks of North Carolina, who are called “Pogues”, and their journey to find out what happened to the missing father of the group’s chief, John B. Along the way, they discover a legendary treasure that is tied to John B’s father.

The first season ended with a lot of questions and cliffhangers. What will happen to John and Sara? Will they be able to clear John’s name after Ward framed him for murder? Will their friends find out that they’re still alive? And will they be able to recover the treasure? There are a lot of questions that need to be answered and the fans just can’t wait to see what lies ahead.

Outer Bank season 2 is finally arriving on Netflix this July. After keeping the fans on their toes for more than a year, Netflix has announced the release date. Season 2 arrives on Netflix on July 30, 2021.

This comes as a big surprise for the fans as the show is returning earlier than anticipated. The filming for season two wrapped up in April and we were expecting the show to return in August or September.

July will be a busy month for Netflix. In addition to Outer Banks season 2, the new seasons of Virgin River and Never Have I Ever are also landing in July. So, get ready for a month full of entertainment.

Read more about the cast, plot, and other details of Outer Banks. Season one of Outer Banks is streaming on Netflix. We recommend you watch the first season before the second season arrives on Netflix. 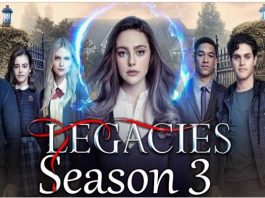 Legacies Season 3 Netflix Release Date: When Will Season 3 Be... 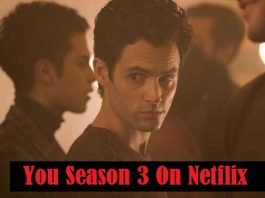 You Season 3 Premieres On Oct 15, Everything You Need To... 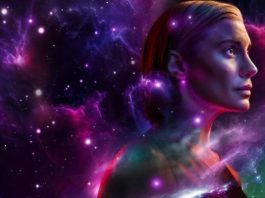