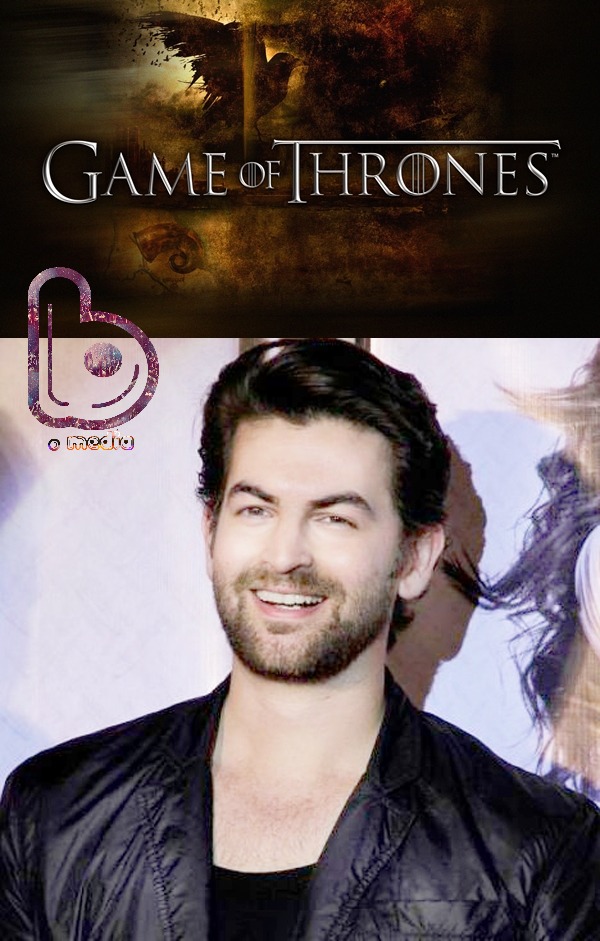 Bollywood stars have been making us proud by going International. The trend started with Priyanka Chopra in Quantico then Nimrat Kaur for Homeland and now it’s the turn of Neil Nitin Mukesh to go International!

According to Mumbai Mirror, Neil has been offered a role on the hit American TV show, Game of Thrones. He told the newspaper that it was all thanks to his upcoming release, Prem Ratan Dhan Payo. Neil plays a royal character in the film and has many action sequences. Two of the sword-fighting sequences he features in were directed by Greg Powell, who also happens to be the stunt director for Game of Thrones!

Neil said, “Greg has directed two sword-fighting sequences in PRDP for which I had to train for over a month in order to get the stance and wrist movements right. He seemed pretty impressed with all the hard work I put in and made the offer when we were shooting for the climax scene a few months ago. I play a royal in both and also feature in combat scenes.”

The discussions are yet to formally begin but we really look forward to seeing him on the show!